Impossible Foods and Beyond Meat respond to claims about “processed ingredients”

Lightlife Foods called on the two plant-based giants to stop using “processed ingredients” that are “unnecessary and confusing” for consumers. 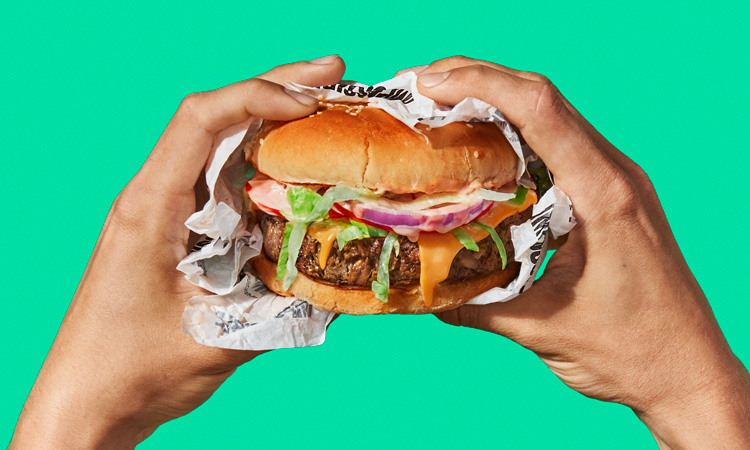 Lightlife Foods, a division of the Canadian meat-industry giant Maple Leaf Foods, recently announced a new “Clean Break” campaign to showcase the latest version of its vegan plant-based burger. The campaign highlights that the new burger contains just 11 ingredients, and is “made in a kitchen, not a lab.”

As part of the campaign, Lightlife Foods sent an open letter to plant-based giants Beyond Meat and Impossible Foods to highlight this. Lightlife President, Dan Curtin, wrote: “Enough with the hyper-processed ingredients, GMOs, unnecessary additives and fillers, and fake blood….We are making a clean break because the real future of protein is cleaner, tastier, and nutritionally superior. We’re going beyond, and it isn’t impossible. In fact, we’re already on the way.”

In response to the claims, Impossible Foods stated that the number of ingredients in any product is “irrelevant” and that the quality and nutritional value is what truly matters. It continued to state that Lightlife Foods is “financed by one of the largest animal agriculture companies in North America” and that the campaign was driven by “meat industry propaganda”.

“Our products are made from simple ingredients that millions of people cook and eat every single day,” Keely Sulprizio and Rachel Konrad, Impossible Foods Communications, wrote in the response statement. “The key ingredient, ‘heme,’ is found in virtually all foods you eat and is thoroughly safety-tested and considered safe by the US Food and Drug Administration (FDA).”

Impossible Foods noted that the “Impossible Burger delivers as much protein, bioavailable iron and key micronutrients as animal-derived beef, without the harmful impacts on health and environment. A quarter-pound Impossible Burger has 0 mg cholesterol, 14 grams of total fat, 8g of saturated fat and 240 calories in a quarter-pound patty.”

A spokesperson for Beyond Meat, the other recipient of the open letter, said: “If they were clear on our ingredients, they would see that our products are made with simple, plant-based ingredients. With no GMOs. No synthetically produced ingredients. Our products are designed to deliver the same taste and texture as animal-based meat but are better for you and the planet. We believe it’s the future of food.”