The FAO Food Price Index was primarily driven up by dairy and oil price increases, but meat saw a decline of almost 10 percent compared to 2019. 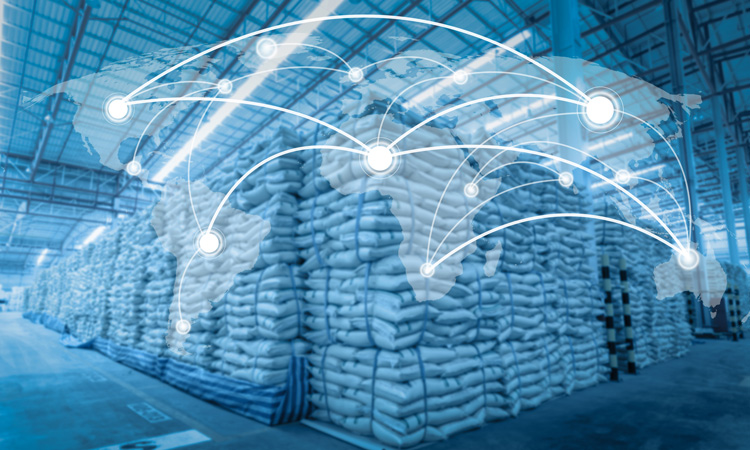 Global food prices continued rising for the second consecutive month in July 2020, primarily led by vegetable oils and dairy products, according to Food And Agricultural Organization of the United Nations (FAO).

The FAO Dairy Price Index rose 3.5 percent in the month, with all products from butter and cheese to milk powders rising.

The FAO Cereal Price Index was practically unchanged from June, although maize and sorghum prices registered sharp increase – influenced by large purchases by China from the United States of America, according to FAO. Wheat prices changed little amid slow trade activity.

The FAO Sugar Price Index rose 1.4 percent, as strong sugar crush numbers from Brazil only partly mitigated the effects of rising energy prices and the prospects of lower sugar production in Thailand due to a severe drought.

The FAO Meat Price Index, in contrast, declined by 1.8 percent in July and averaged 9.2 percent below its level of July 2019. Pig and bovine meat quotations both fell in the month as global import demand volumes remained below export availabilities, despite the coronavirus-induced disruptions to the industry in key exporting regions. Poultry meat prices increased, influenced by production cuts in Brazil triggered by high feed costs and concerns over future demand.