The FDA is seeking data and information related to produce that has no or low reported consumption on the US in order for the list to be a better representation of actual consumption rates. 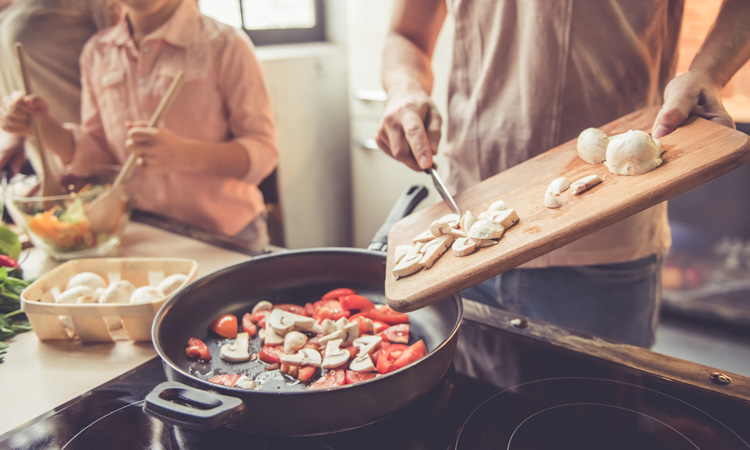 The US Food and Drug Administration (FDA) has issued a Request for Information (RFI) to open a docket for data and information related to produce that has been known to have no or low reported consumption.

The Agency plans to use the data and information to consider whether any of these produce commodities should be added to the “rarely consumed raw” (RCR) list and thereby exempt from the Produce Safety rule.

When the FDA published the Produce Safety rule, it included a list of produce commodities (the RCR list) that were to be determined almost always consumed in the United States after being cooked. Cooking is noted to be a ‘kill step’ that can be expected to adequately reduce the presence of microorganisms of public health significance in most cases.

Using these data, the FDA added produce commodities to the RCR list if they met three criteria:

Previously, the FDA stated its intent to exercise enforcement discretion for certain commodities covered by the Produce Safety rule, while it considered pursuing rulemaking to address their unique circumstances. While this work continues, FDA has announced that it is now considering a different set of commodities by opening this RFI for 90 days.

FDA has invited those with data, information, and/or comments regarding US consumption patterns of those commodities with no or low reported consumption to submit such information to the agency through the RFI docket.