Research from WRAP has shown that reduced levels of food waste from the early stages of the UK lockdown have begun to rebound – by as much as 30 percent in some cases. 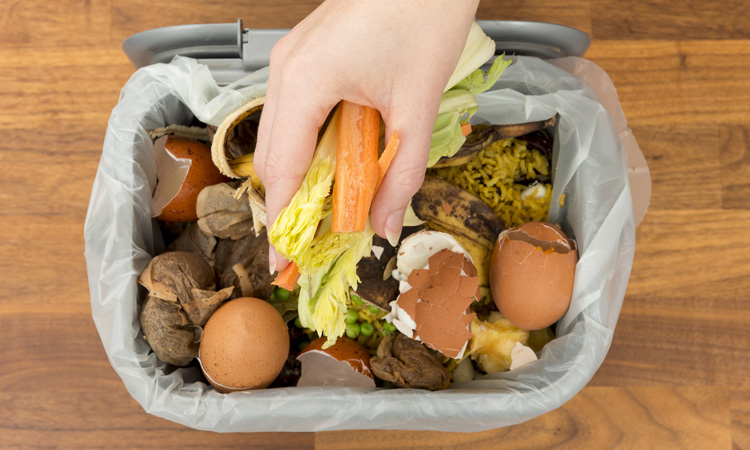 The easing of lockdown measures could see increased levels of wasted food in the UK, Waste and Resources Action Programme (WRAP) has warned.

WRAP conducted two phases of research during lockdown, measuring the impact of restrictions on relationships with food. In the first phase in April, people reported adopting on average six behaviours to manage food better, and a self-reported reduction in wasted food compared to pre-lockdown levels. The research conducted in June 2020 showed that although people have found ways to manage their food better, self-reported waste has increased by 30 percent compared to the early stages of lockdown.

The figures from June (in the new WRAP report ‘Food waste and Covid-19: Lockdown easing’) showed that levels of wasted food have begun to rebound, with the average self-reported amount across four key products (bread, milk, potatoes and chicken) currently at 18 percent, up from 14 percent in April. However, WRAP noted that levels still remain significantly below pre-lockdown levels: in November 2019, people reported wasting an average of 24 percent of these items.

Levels of reported food waste are notably higher among those who worked fewer hours during lockdown and have now returned to their usual working pattern (62 percent classify as having higher levels of waste, compared to the national average of 27 percent). The same is said to be true for those who worked from home or were furloughed during lockdown and have now returned to ‘normal’ (53 and 40 percent, respectively). Those with children who returned to school post-lockdown also reported higher levels of food waste (58 percent).

The new research did however show an increase in how many behaviours people are utilising to manage their food better – an average of seven per person. Furthermore, 70 percent of people said they want to maintain at least some of these behaviours once life returns to ‘normal’.

In a bid to re-energise the nation to waste less, Love Food Hate Waste (WRAP’s citizen-facing brand) has launched a new campaign called ‘Keep Crushing It’. This aims to encourage people to keep up their pre-shop planning, smart storage, and creative cooking, as well as explaining the crucial impact this will have on the planet, as well as the cost of their food shop.

Peter Maddox, Director of WRAP UK, said: “We’ve seen clearly how effective the Love Food Hate Waste messages and tools are – we need to reach more people to widen our impact. Our partners have a key role to play in amplifying the ‘Keep Crushing It’ campaign, whether they are from across the supply chain, local and national governments, or charities and not-for-profits. The more novel and innovative ways we find to engage with new audiences about this, the greater our chance of meeting the crucial target of halving wasted food by 2030.”