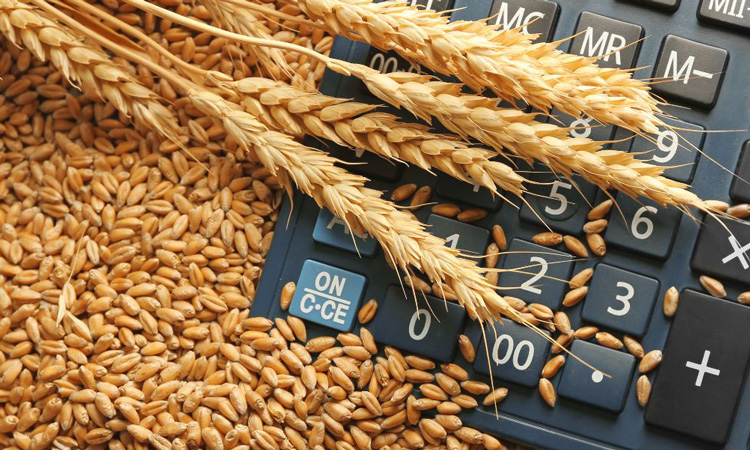 At an event in Whitehall, International Trade Secretary Liz Truss is officially launching the new Trade and Agriculture Commission.

Truss will be joined by Tim Smith, Chair of the Commission – and former head of the Food Standards Agency – and by other members of the Commission. Environment Secretary George Eustice will also deliver a video message.

Animal welfare, consumer and environmental groups also met with the Department for International Trade at a formal launch to talk about how they can support the Trade and Agriculture Commission.

The Commission, which met for the first time on 24 July, was established to bring together stakeholders across the industry, with the aim to advise on:

At the first meeting they discussed:

“We’re stepping up our engagement with all the groups who have an interest in Britain’s agriculture trade policy. The Trade and Agriculture Commission will ensure the voices of the public and industry are heard, and that their interests are advanced and protected. It will advise the Government on how Britain can remain a world-leader in animal welfare and environmental standards, and how we can seize new export opportunities for our farmers,” Truss said.

“This is about putting British farming at the heart of our trade policy and ensuring that our agriculture industry is amongst the most competitive and innovative in the world.”

Eustice added: “The Government is committed that in all of our trade negotiations we will not compromise on our high environment protection, animal welfare and food safety standards. I would like to thank the Trade and Agriculture Commission’s members and others who support our efforts to ensure that in any future trade deals we will uphold these standards.

I very much look forward to working with the Commission this year and of course to the report and recommendations that they come up with.”

“The Commission has an engaged, passionate membership who share my commitment to providing the Government with robust, evidence-based advice on ensuring that trade policy is fair for consumers, farmers and producers,” commented Smith.