Researchers use Raman spectroscopy to speed up peanut breeding

The scientists demonstrated the use of Raman spectroscopy to quickly scan the levels of oleic acid in peanuts and to determine how resistant plants are to nematode pests. 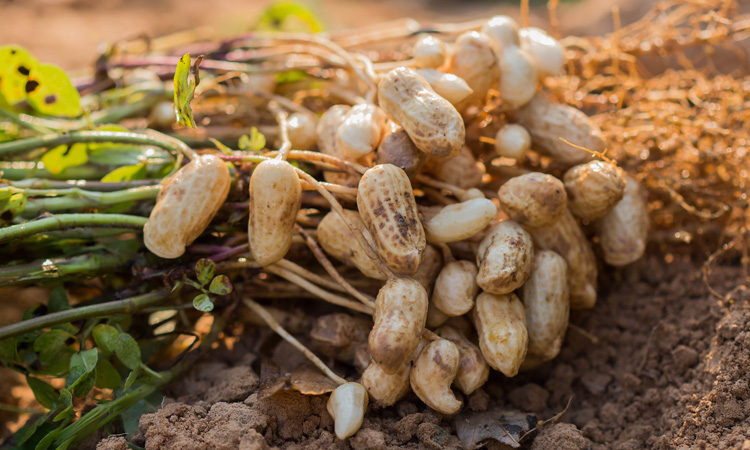 The process of breeding better peanut plants, which is often said to be lengthy, can be sped up by using a biophysics technique, Raman spectroscopy, a study by Texas A&M AgriLife biophysicists and plant breeders has found.

The scientists demonstrated the use of Raman spectroscopy to quickly scan the levels of oleic acid in peanuts. Oleic acid, a monounsaturated oil, lends peanuts a longer shelf life and the oil is considered healthy for the heart. They also used the method to determine how resistant plants are to nematode pests. 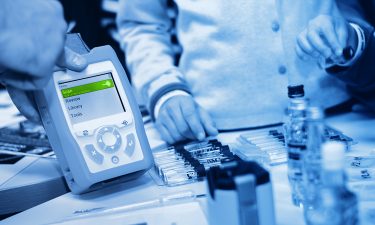 According to the scientists, using Raman spectroscopy is quicker, cheaper and more portable than standard approaches of screening peanut varieties for these beneficial traits.

“We’ve shown that the method can save a huge amount of time in our screening process,” said John Cason, Ph.D., co-author and Texas A&M AgriLife Research peanut breeder, Stephenville. “You can get a ‘fingerprint’ of a particular peanut and tease out large amounts of information. The possibilities are endless.”

“Raman spectroscopy is commonplace in biochemistry but mostly unknown in the world of farmers and plant breeders,” said Dmitry Kurouski, principal investigator of the study and assistant professor in the Department of Biochemistry and Biophysics, Texas A&M College of Agriculture and Life Sciences. “Yet it is portable, inexpensive, accurate and fast, and can transform digital farming.”

Funding for the study came from AgriLife Research and the Governor’s University Research Initiative. In addition, the Texas Peanut Producers Board and Southwestern Peanut Shellers Association provided funding for Cason’s group to buy a hand-held Raman spectrometer.

“Biophysicists and peanut breeders don’t usually associate in the same circles, but this has been a good project,” Cason said. “I don’t think it will be the last from this team.”