In a bid to address the global challenge of food production, researchers have suggested the uptake of a set of technology solutions, including micro-algae, AI, nitrogen-fixating cereals, GMO and insect breeding. 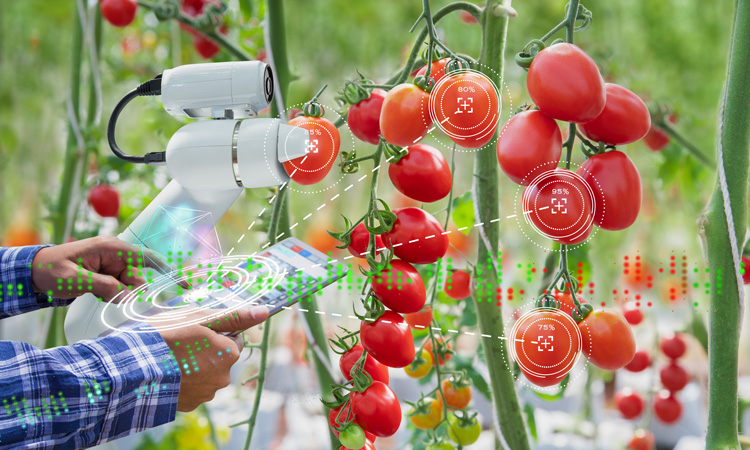 Researchers from the University of Copenhagen, among others, have created an overview of technology solutions that could reportedly collectively address the global challenge of food production. According to the researchers, the world’s growing population and increasing human welfare will necessitate a 30-70 percent increase in food production over the next three decades, all whilst being produced in such a way that protects the environment and is resistant to climate change.

“Unfortunately, if we are to meet the growing demand for food in the years ahead, optimising our current methods of production will be insufficient. They just won’t do. A radical change is needed,” said Svend Christensen, a professor and the Head of Department at the University of Copenhagen’s Department of Plant and Environmental Sciences.

“We have identified 75 new technologies which, combined, can transform the entire food chain – from production and processing, to consumption and waste management – to meet the demands of the future for significantly greater food production, that protects the environment and while being resilient to climate change.”

Some of the more well-known technologies include artificial intelligence, robotics, genetic engineering, micro-algae production and vertical farming. Others include nitrogen-fixating cereals that do not require artificial fertilisers, biodegradable polymers and the breeding of insects for animal feed and foodstuffs.

While each of these technologies are distinguished by their ability to reduce the climate footprint, there are said to be trade-offs that the researchers said public authorities and decision makers must take a stand on. Among other things, the researchers cited the use of GMOs, as well as varying levels of access to new technologies from country to country.

“There is no doubt that this will require the support of, and large investments from, politicians, so that technologies and know-how are available in as many countries as possible. At the same time, there is a need to test and adapt these technologies in order for them to be used across the food chain, from farm to fork. This requires considerable investment and an acceptance of some of the technologies that need to be developed and adapted over many years. But this is the way forward if we are to solve this enormous challenge,” Christensen said.

Christensen continued to explain that some of the new technologies may seem controversial to consumers and so transparency, clear information and open dialogue will be necessary so that consumers can become comfortable with the new ways of food production.

Is the hospitality industry doing enough for employees’ mental wellbeing?