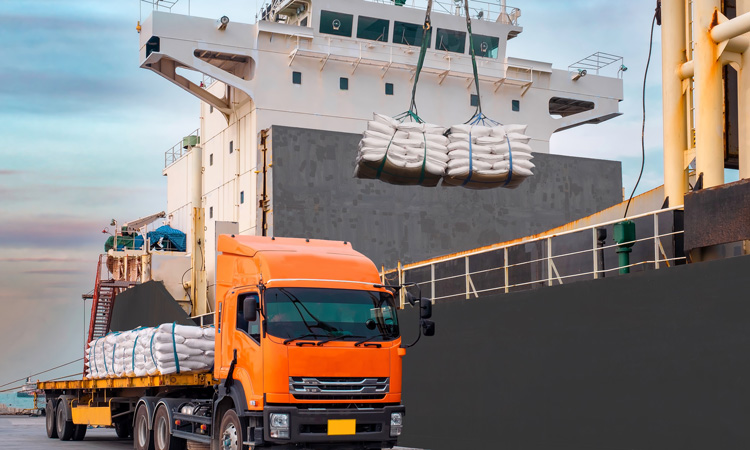 Evidence of a doubling and, in some cases, nearly tripling of maritime freight costs over the last month from exporters across the food supply chain has raised a red flag for food prices, the British Meat Processors Association (BMPA), along with other food industry bodies, has warned.

BMPA claimed that it has been receiving alarming reports showing costs of a refrigerated shipping container to China, in the worst cases, rocketing almost 200 percent from £1200 to £3500, often with a new £500 ‘fuel surcharge’ included. It also noted new $1000+ ‘congestion taxes’ now being levied at ports in China and the Philippines.

While some increase may be understandable due to difficulty filling ships for return journeys, the current price hikes which have persisted from early March are starting to look like opportunistic exploitation by a small group of large global companies which control that market, BMPA suggested.

BMPA noted that reports of congestion in Chinese ports easing were coming in months ago, and back in early March, Frank Madsen from Danish freight forwarder Blue Water Shipping, said: ‘There’s both a space and equipment issue that we think could continue for four to eight weeks’, however, the return to more normal volumes of activity in China hasn’t yet been reflected in the spot freight cost. Instead, shipping companies are somehow managing to maintain prices at hugely inflated levels.”

“While one might think this is just affecting big businesses, the reality is that these price hikes will end up being passed on to consumers who can least afford it, both here in the UK and in poorer countries like the Philippines,” BMPA said in a statement.

As exporters of food supplies, BMPA has urged for an equitable balance on pricing and that companies do not exploit an already dire situation.