The FSA has failed to support CBD industry during COVID-19, claims CTA

The Association argued that the FSA has failed to acknowledge that most CTA members have continued to trade to the general public with highly discounted cannabinoid preparations in order to maintain the health and wellbeing of the population. 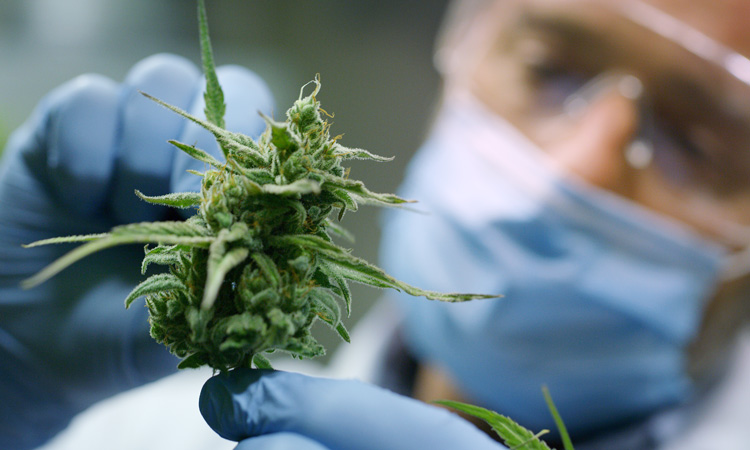 The Cannabis Trades Association (CTA) has claimed that the Food Standards Agency (FSA) has failed to support the CBD and hemp industry during the current coronavirus pandemic.

On the 31 March 2020, the CTA requested from the FSA an extension of the requirements to present a validated Novel Foods Application. This was due to the impact upon the economy caused by the global pandemic.

On 9 April, the CTA received the following response from the FSA:

“The FSA has not received any evidence in support of the suggestion that recent events with COVID-19 has rendered CBD businesses incapable of formulating novel food applications to the appropriate standard to meet next year’s deadline. This view is additionally in the context of the background to CBD extracts and the fact that CBD businesses have already had well over a year and have just under a further year to progress novel food applications; a total of over two years. Furthermore, discussions with yourselves and others in the industry have been ongoing for significantly longer. We consider that this is more than enough time to have planned and started the necessary studies. In fact, several CBD businesses have and are building the applications aiming towards the validated application process deadline date, with some having already submitted initial applications.

As such I can confirm there is no change in approach and the deadline as previously set out by the FSA remains.”

The CTA stated that it considers this statement incorrect. It noted that many of its members have had to furlough staff, and business activities will reduce during lockdown. Staff in the laboratories and other ancillary industries will also be in lockdown and therefore capacity will be substantially reduced, it continued. “We find the FSA’s position on this to be quite baffling, unsympathetic and unaligned with all government departments at this moment of national and international crisis. Especially when many in our industry have pivoted and committed immense resources to fighting this life-threatening virus,” it wrote in a statement.

Michael Wight, Head of Food Safety Policy at the FSA, said: “We can confirm that the deadline of 31 March 2021 for businesses to submit valid Novel Food authorisation applications still applies.

“Some initial applications are already being lodged and we’re continuing to support businesses on completing their applications during this time. We understand that businesses are working in unprecedented times but we have no evidence to suggest that our position needs to be reviewed.

“Businesses still have 11 months in which to submit a valid application. As we made clear at the time of our announcement in February, businesses already had well over a year to progress their Novel Food Applications. We consider that the total of over two years until the deadline of 31 March 2021 is sufficient time to progress applications despite the current circumstances.

“We encourage the CBD industry to put the safety of consumers first and develop the necessary evidence for consideration of CBD extracts as novel foods.”

The CTA statement continued: “A refusal to extend the deadline could see companies that have committed to this fight, potentially fail in the future when they do not have the time to fulfil the requirements for novel foods. To see this happen would cast a shadow of shame upon the UK FSA and its priorities in these dark times.”