Researchers have attempted to better understand the new fennel fungal disease in order to prevent the spread. 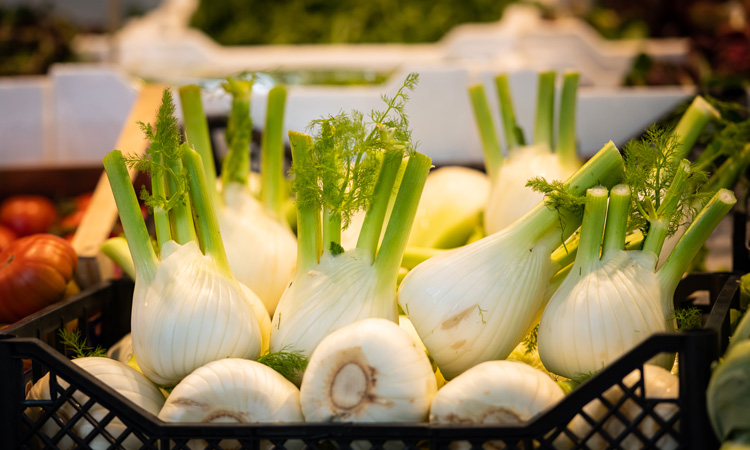 A new fennel fungal disease caused by a new genus and species – Ochraceocephala foeniculi – was observed for the first time in 2017 on five percent of the ‘Apollo’ fennel cultivar grown in the sampled localities in Catania province, Italy. Now, it has been reported to have spread to two more cultivars: ‘Narciso’ and ‘Pompeo’, causing crop losses of around 20-30 percent. The new pathogen damages the fennel with necrotic lesions on the crown, root and stem.

Fennel, a crop native in arid and semi-arid regions of southern Europe and the Mediterranean area, is massively used as a vegetable, herb and seed spice in food, pharmaceutical, cosmetic and healthcare industries with Italy leading production. 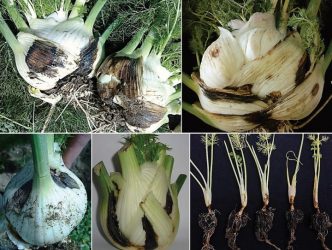 Worldwide, fennel crops are affected by several fungal diseases. In Italy, amongst soilborne diseases, there have been reports of brown rot and wilt caused by Phytophthora megasperma and crown rot caused by Didymella glomerata.

An international research group, led by Dr Dalia Aiello from the University of Catania, made the first step in handling the new fennel disease by identifying the causal agent obtained from symptomatic plants and publishing the results of their research in an open-access journal.

In order to understand the origin of the causal agent, the scientists collected 30 samples during several surveys in the affected areas in Sicily, and studied the consistently grown fungal colonies from symptomatic tissues.

“The fungal species obtained from symptomatic tissues was identified based on morphological characters and molecular phylogenetic analyses of an ITS-LSU-SSU rDNA matrix, resulting in the description of the fennel pathogen as a new genus and species, Ochraceocephala foeniculi,” Dr Aiello said.

According to the pathogenicity tests, O. foeniculi causes symptoms on artificially inoculated plants of the same cultivar. Preliminary evaluation of fennel germplasm, according to the susceptibility to the new disease, showed that some cultivars (Narciso, Apollo and Pompo) are more susceptible and some are less susceptible (Aurelio, Archimede and Pegaso), but this is a subject yet to be confirmed by additional investigations, the scientist noted. They said that more studies are required in order to plan further effective disease management strategies.

“On the basis of the disease incidence and severity observed in the field, we believe that this disease represents a serious threat to fennel crop in Sicily and may become a major problem also to other areas of fennel production if accidentally introduced,” concluded Dr. Aiello.