Survey reveals consumer acceptance and willingness to use blockchain

Blockchain is said to still be in its infancy in terms of widespread use, but a survey from FMCG Gurus has indicated a willingness from consumers to integrate it into food supply chains. 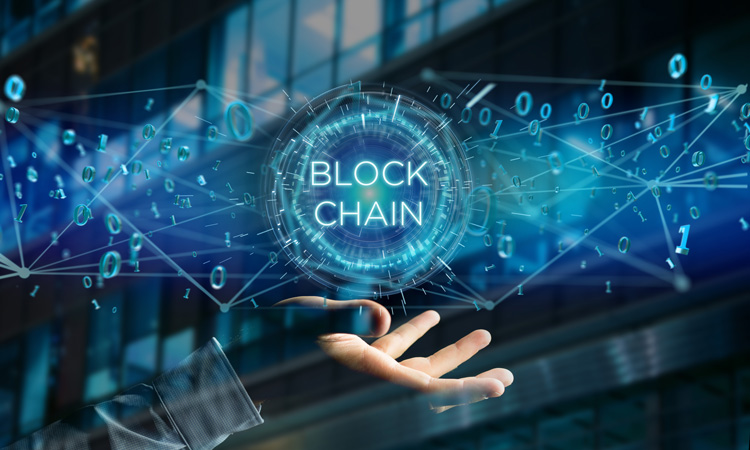 In Q3 2019, FMCG Gurus surveyed 26,000 consumers across 26 countries on the topic of blockchain, to find out more about consumer attitudes and acceptance of the technology.

Blockchain is an example of a distributed ledger technology (DLT) which is ‘distributed’, as opposed to ‘centralised’. The system records data in many places, each of which is owned by the actors within the blockchain, allowing the idea of ‘trust’ and integrity to be improved across the chain.

The research found that 18 percent of consumers across the globe were currently aware of the technology, but when given a definition, a total of 50 percent said that they would be likely to use it to find out more about food, drink and nutritional supplements.

A total of 31 percent of global consumers said that they do not trust food brands, whilst 25 percent said they have become less trusting of food brands in the last two years – something that blockchain could potentially help with.

When it comes to using blockchain, those who said they would use the technology said that they would research many areas to find out more about the product in question and its supply chain.

The most popular answer that consumers would investigate across the globe would be to check the level of carbon footprint omitted during the distribution of products (58 percent). However, the research also showed that consumers are interested in finding out about sustainability initiatives along the whole of the supply chain.

51 percent said it is important that brands monitor the supply chains of their suppliers to ensure that they are acting in an ethical and environmentally friendly manner.