Plant-based diet can prevent asthma, according to new review

The review authors suggested that a plant-based diet is beneficial because it has been shown to reduce systemic inflammation, which can exacerbate asthma. 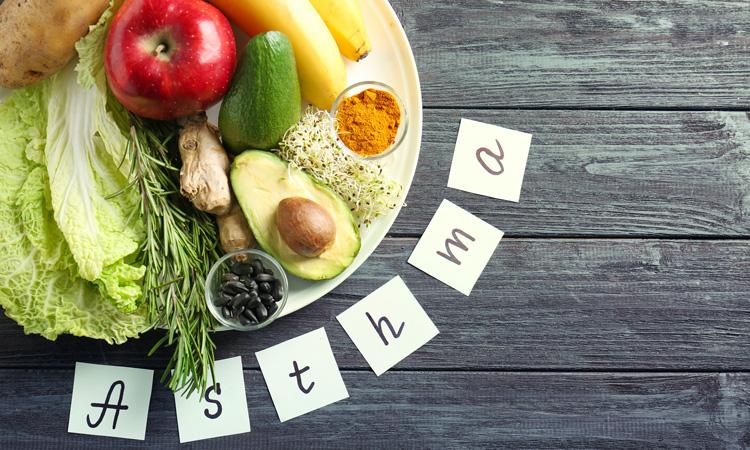 A plant-based diet can help prevent and manage asthma, while dairy products and high-fat foods raise the risk, according to a new review by the Physicians Committee for Responsible Medicine.

Asthma is a common chronic condition in which the airways become narrow and inflamed – sometimes leading to difficulty with breathing, coughing, wheezing, and shortness of breath.

“Asthma is a condition that affects more than 25 million Americans, and unfortunately it can make people more vulnerable in the COVID-19 outbreak,” said study author Hana Kahleova, MD, PhD, Director of clinical research for the Physicians Committee. “This research offers hope that dietary changes could be helpful.”

The researchers Medicine examined the evidence related to diet and asthma and found that certain foods – including fruits, vegetables, whole grains, and other high-fibre foods – can be beneficial, while others such as dairy products and foods high in saturated fat can be harmful.

The review authors highlighted a study finding that when compared to a control group, asthma patients who consumed a plant-based diet for eight weeks experienced a greater reduction in use of asthma medication and less severe, less frequent symptoms. In another study, asthma patients adopted a plant-based diet for a year and saw improvements in vital capacity – a measure of the volume of air patients can expel – and other measures.

Plant-based diets are high in fibre, which has been positively associated with improvements in lung function. The researchers also highlighted the antioxidants and flavonoids found in plant foods, which may also have a protective effect.

The review also found that dairy consumption can raise the risk for asthma and worsen symptoms. One 2015 study found that children who consumed the most dairy had higher odds of developing asthma, compared with the children consuming the least. In another study, children with asthma were placed in either a control group, where they made no dietary changes, or in an experimental group where they eliminated dairy and eggs for eight weeks. After eliminating dairy, the experimental group experienced a 22 percent improvement in peak expiratory flow rate – a measure of how fast the children were able to exhale – while children in the control group experienced a 0.6 percent decrease.

“This groundbreaking research shows that filling our plates with plant-based foods – and avoiding dairy products and other high-fat foods- can be a powerful tool for preventing and managing asthma,” said Kahleova.