Researchers from Mississippi State University have evaluated aspects such as pesticide cost, labour, time and economic return in order to determine the cost-effectiveness of insect pest management strategies. 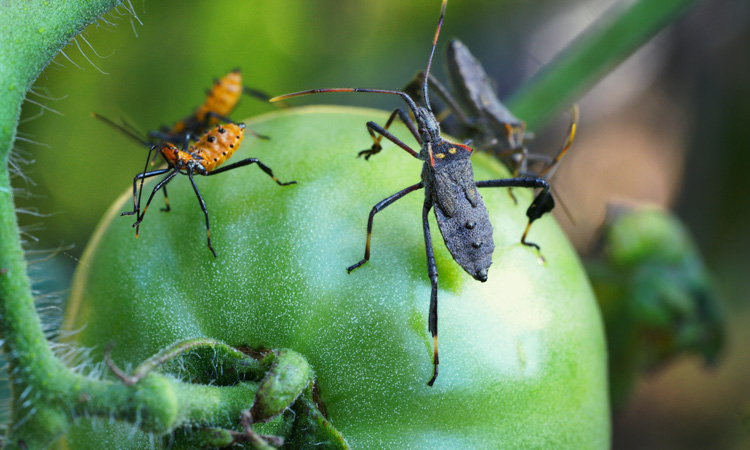 A study from Mississippi State University has evaluated the impact insect pest management strategies have on the economic return of small-scale tomato production.

Due to difficulty in monitoring insect pests, applications of insecticides are frequently conducted on a calendar schedule. However, seasonal variability in pest populations leads to these calendar schedules being inefficient, according to the researchers. Improperly timed pesticide applications are said to be both expensive and may worsen problems by affecting beneficial insect species without effectively controlling target pests.

Concern regarding impacts of pesticides on the environment and human health has led to the development of integrated pest management (IPM) programmes. A component of these programmes involves the use of observation of pest populations in the field to direct timing of pesticide applications. Central to the concept of IPM is the use of an economic threshold of a population level where an application of a pesticide is advisable.

IPM programmes have been widely successful in reducing pesticide use increasing profitability for growers, but action thresholds have been developed as levels of pest density that result in loss of crop quantity or quality, the researchers explained.

Threshold-based insect management strategies, including use of thresholds with conventional pesticides and with use of organic pesticides only, were compared with a conventional calendar approach for yield, management cost, and production value of tomatoes.

These factors were compared for spring and autumn seasons during two production years. Greatest total and marketable yields were obtained for use of conventional pesticides according to action thresholds.

“Adoption of threshold-based insect pest management strategies has the potential to increase profits for small-scale producers, while also reducing the amount of pesticides applied. Insect pest management is one part of the overall picture for sustainability and further work will allow us to identify other practices that will benefit vegetable producers,” Stephenson said.