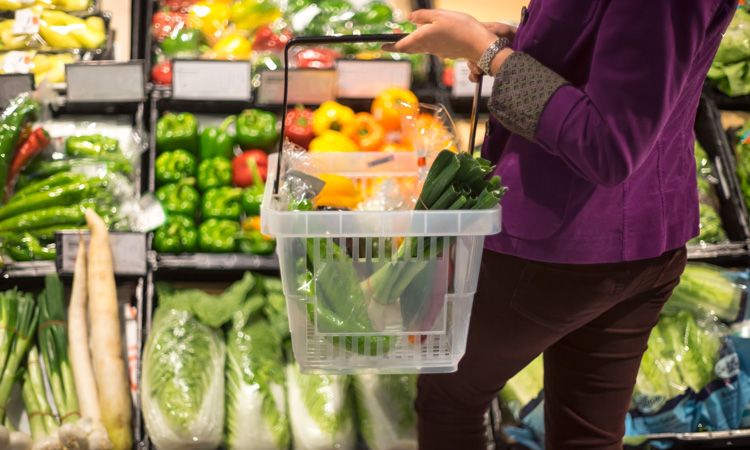 The top food safety issues of concern for those surveyed were:

The top wider food issues of concern were:

Representatives from the Food Standards Agency will be speaking at Food Integrity 2020. To find out more about the event, including a full agenda and list of speakers, click here.

Awareness of different types of food poisoning has gradually increased in the last two years, according to the FSA. While awareness of Salmonella (now 92 percent) and E-coli (86 percent) were already relatively high, awareness of norovirus (60 percent) and Listeria (61 percent) have increased by eight and 15 percentage points since November 2017.

The majority reported that they trust that food is what it says it is and is accurately labelled (78 percent) and 76 percent trusted the authenticity of ingredients/origin/quality of food. Findings also demonstrated that 83 percent of respondents felt they had enough information about what food contains to make their food choices.

Fieldwork for this wave took place in November 2019 when a representative sample of 2,101 adults aged 16 and over in England, Wales and Northern Ireland were interviewed face-to-face.