Market threats are said to include poor climatic conditions and cheap honey imports from China. 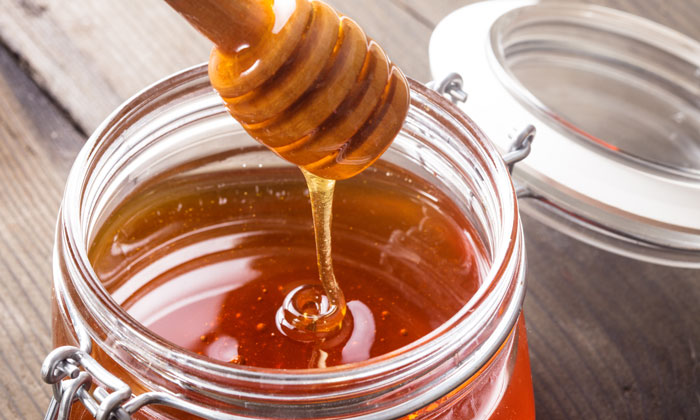 Faced by a market situation deemed to be critical, European honey producers and members of Copa-Cogeca, the EU agricultural association, are launching an appeal from Brussels to European authorities in order to get a rapid response to challenges facing the honey industry.

In 2019 there was said to be no hike in prices following the drop in honey production in the main producing and exporting countries in the south and east of the EU, which was caused by poor climatic conditions.

Copa-Cogeca members have stressed that this market situation cannot be dismissed as an economic problem. Although European producers have been battling with increasing imports at low prices notably from China (average price: 1.24 €/kg in 2019) since 2013, Copa-Cogeca has noted that EU producers cannot align themselves with such prices.

The average production costs in the EU were at 3.90€/kg in 2018. This difference in price can reportedly be explained by the addition of sugar syrup which is cheaper for production and difficult to detect during border controls in Europe – and by a honey production method in China that does not conform to European standards.

“If the market situation does not improve, the European beekeepers who derive a significant part of their income from beekeeping will not be able to continue. This threatens the existence of more than 10 million beehives throughout the EU. Yet, beekeeping and the pollination services it provides, together with wild pollinators, are essential for European farming and horticulture as well as biodiversity. This situation therefore threatens other sectors in addition to our own,” said Etienne Bruneau, Chair of the Copa-Cogeca Working Party on Honey.

Among the proposals set out by Copa-Cogeca’s action plan, the European organisation requires the EU in the short term to ensure that any honey imported from third countries conforms to the EU’s definition of honey, most notably for honey coming from China. The organisation has also requested that origin labelling should be introduced on all blends of honey.

In order to strengthen controls, Copa-Cogeca has also called on the Commission to launch a new coordinated control plan with member states which would target the imports of batches of honey exceeding 20 tonnes coming from third countries, as well as a European reference laboratory for honey to be created.