FoodDrinkEurope has published a contribution letter which outlines how the EU food and beverage industry is contributing to becoming deforestation-free, including future plans and commitments. 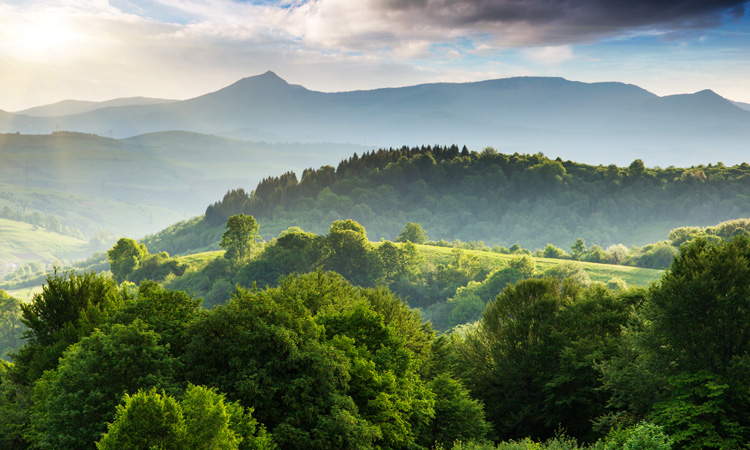 As Europe’s largest manufacturing sector, with an annual turnover of over €1.2 trillion and a leading employer of 4.72 million people, the EU food and drink industry has over the past 10 years been working to make its supply chains deforestation-free, according to a contribution letter from FoodDrinkEurope.

“The food and drink industry welcomes the European Commission’s recently published communication entitled ‘Stepping up EU Action to Protect and Restore the World’s Forests’ as a way to raise awareness about the importance of preventing deforestation, restoring forests and addressing the various challenges under the five priority pillars,” the contribution paper read.

“Forests are critical to life on our planet. Forests mitigate climate change, contribute to the balance of oxygen, carbon dioxide and humidity in the air and protect watersheds, which supply 75 percent of freshwater worldwide. Furthermore, forests contribute to reducing the risk of natural disasters, including floods, droughts, landslides and other extreme events. Forests also represent 30 percent of land of which six percent is represented by tropical forests (Amazon, Congo Basin, South East Asia), are home to 80 percent of the world’s terrestrial biodiversity, and 1.6 billion people depend on them. Forests are of key importance for food security and our planet,” it continued.

FoodDrinkEurope outlined how the EU food and drink industry is committed to working collectively and with other supply chain actors and stakeholders to:

The full letter can be found here.