The ‘champions’, which already include the likes of PepsiCo and Kellogg’s, are US businesses and organisations that have committed to reduce food loss and waste in their own operations by 50 percent by the year 2030. 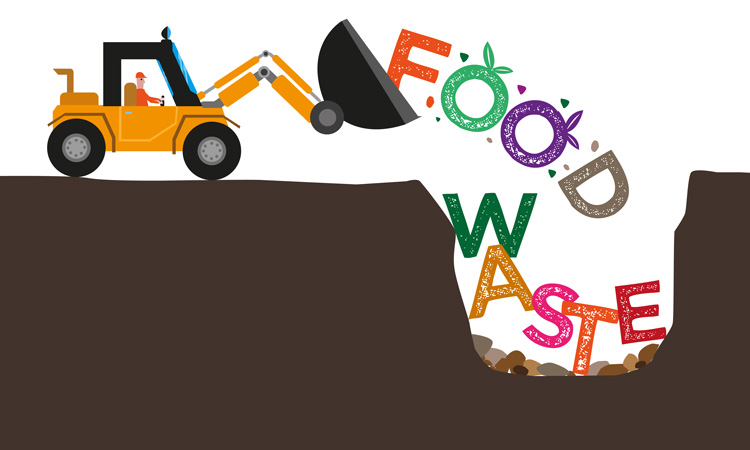 The Environmental Protection Agency (EPA) Administrator, Andrew Wheeler, and the US Department of Agriculture (USDA) Secretary, Sonny Perdue, have announced the addition of six new US Food Loss and Waste 2030 Champions.

These champions are US businesses and organisations pledging to reduce food loss and waste in their own operations by 50 percent by the year 2030. The new champions are: Browns Superstores, Compass Group, Giant Eagle, Hello Fresh, Las Vegas Sands, and The Wendy’s Company, who will join the existing champions, which include: General Mills, Hilton, Kellogg’s, PepsiCo, Unilever and Walmart.

“Food products make up 22 percent of municipal solid waste sent to our nation’s landfills annually and working with my partners at USDA, we are challenging American businesses and consumers to reduce food waste,” said EPA Administrator, Andrew Wheeler. “The commitments made by these organisations in joining the Champions program will help propel the US one step closer towards meeting the national goal of reducing food waste and loss 50 percent by 2030.”

“The elimination of food waste has been a critical component of our Sands ECO360 sustainability plan,” said Las Vegas Sands Senior Vice President of Global Sustainability, Katarina Tesarova. “While this is definitely an environmental issue, it is also a social and economic issue. Not only does wasted food end up in the landfill, but there are other implications as well. For instance, we continue to focus on new ways to get excess unserved food to those in the community who are food insecure.”