World food prices rose significantly in November 2019, reaching their highest point in more than two years, driven by jumps in the international prices of meat products and vegetable oils, according to the Food and Agriculture Organization of the United Nations (FAO). 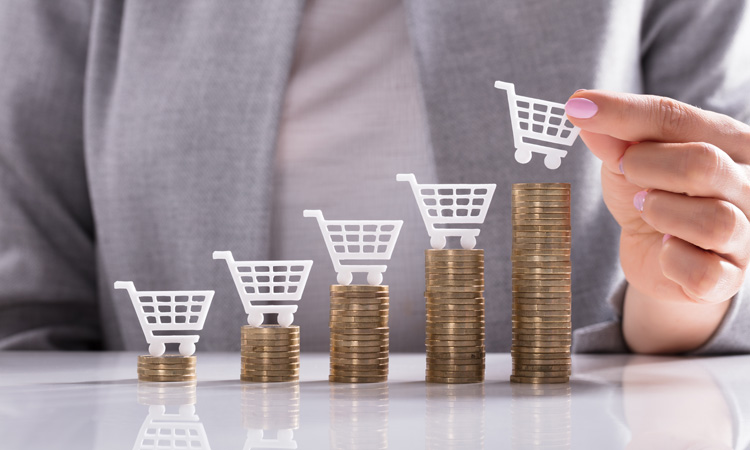 The FAO Food Price Index, which tracks monthly changes in the international prices of commonly-traded food commodities, averaged 177.2 points over the month, up 2.7 percent from October and 9.5 percent from the same period a year earlier.

The FAO Meat Price Index increased by 4.6 percent, its largest month-on-month increase in more than a decade. Price quotations for bovine and ovine meats rose the most, buoyed by strong import demand, especially from China ahead of year-end festivities. Pig and poultry meat prices also rose.

The FAO Sugar Price Index rose by 1.8 percent from October, buoyed by mounting indications that world sugar consumption in the coming year will surpass production – which is being hampered by poor growing conditions in Thailand, India, France and the US.

The FAO Cereal Price Index declined by 1.2 percent amid competition among the world’s leading wheat exporters. Rice values also fell while US maize export prices remained under downward pressure even as those for Argentina and Brazil were generally firmer.

FAO also released a new worldwide cereal production forecast for 2019, anticipating an all-time high harvest of 2,714 million tonnes, which would be 2.1 percent higher than in 2018.

World output of coarse grains including maize is now forecast at 1,433 mn tonnes, just short of the record level registered in 2017. After an upward revision for the European Union, global wheat production in 2019 is now forecast to rise by 4.8 percent from 2018 to reach 766.4 mn tonnes. World rice production is likely to reach 515 mn tonnes, a 0.5 percent drop from the record set in 2018, with Egypt, Madagascar and Nigeria all poised to spearhead a rebound for African rice production this season.

FAO’s world cereal utilisation forecast for 2019/20 stands at 2,709 mn tonnes, up around 21 mn tonnes from the previous season. World cereal stocks at the close of seasons in 2020 are now expected to reach 863 mn tonnes. At this level, the global cereal stock-to-use ratio would allegedly approach a relatively high level of 31 percent, underscoring a comfortable global supply situation.

There are 42 countries today in need of external assistance for food, according to FAO’s quarterly Crop Prospects and Food Situation report.

The report also provides details on floods that followed earlier severe dryness, cutting harvest expectations in East Africa, and adverse weather conditions that caused a steep production decline in Southern Africa. Unfavourable harvests and significantly high staple food prices in Zimbabwe, set against an economy that has deteriorated, is predicted to almost double the number of food-insecure people in the country during the first three months of 2020.

While the cereal output of Low-Income Food-Deficit Countries (LIFDCs) in Africa is expected to decline due to adverse weather, the number of LIFDCs in Asia is projected to increase, notably in Afghanistan and Syria.