Mycotoxins: the biggest challenge present in the food and beverage sector?

Mycotoxins are responsible for millions of human deaths each year and may be more present than one thinks, but how can the food and beverage industry, as well as consumers, avoid contact with these toxic organic compounds? Kate Harveston takes a look… 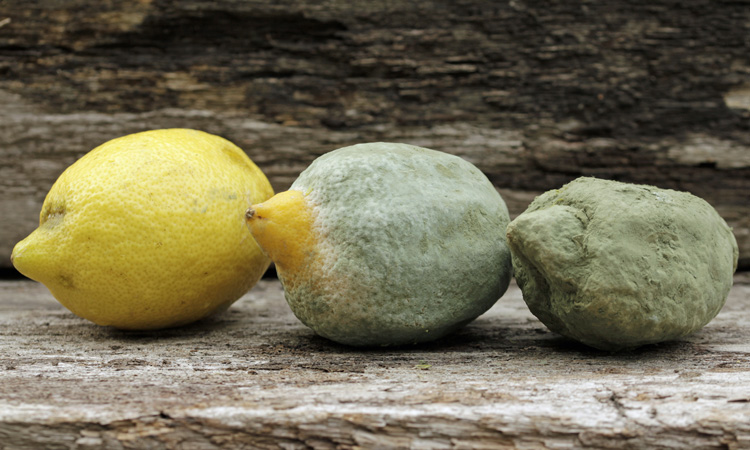 Mycotoxins are a huge risk to the human food chain, and one that most of the public do not know by name and is not that aware of. Mycotoxins are responsible for millions of human deaths each year and thousands of cases of illness.

Part of the reason they are such a challenge is that they are present in very small amounts, relatively speaking. Mycotoxin levels are typically measured (and regulated) in micrograms (μg) per kilogram of food, meaning they have a dramatically outsized impact given their size and prevalence.

Here is a deeper look at why they are dangerous and how companies and individuals can keep the public as safe as can be, given the challenges involved.

Mycotoxins are a toxic secondary metabolite — organic compounds produced in organisms by metabolism, but not required for that organism’s functionality. For mycotoxins, the organism in question is filamentous fungi, better known as mould. The three most prolific mycotoxin producers are Penicillium, Fusarium and Aspergillus.

Mycotoxins occur naturally throughout the world. Consequently, they are also capable of entering human food and beverage supply chains at any number of points. This can be indirectly (through cross-contamination from plant-based food products already contaminated by mycotoxins) or directly (where food products themselves host toxigenic fungi).

Plant-based foods maturing in fields or in transit are susceptible to mycotoxins. The list of food products at risk includes corn, maize, grains, nuts, soybeans, spices, fruits, oat, wheat, beans (including coffee) and a variety of other feed and food crops for animals and humans.

Scientists have so far identified over 300 distinct mycotoxins, and a handful of these are frequently found in supply chains and food supplies. They include:

The Canadian Grain Commission indicates that testing methods improve regularly and increase the number of mycotoxins we have the means to test for in foods and beverages. However, we still have many blind spots — and we presently lack analytical standards to test for every known mycotoxin variant.

What impact do mycotoxins have on our health?

Various mycotoxins pose different risks to human and animal health. Some types, like Patulin, may produce headaches, nausea, vomiting and other gastrointestinal difficulties. Others, including Ochratoxin A, pose much more severe health risks. The potential types of harm include:

Health and regulatory groups around the world are aware of these risks. The US Food and Drug Administration (FDA), the Food Agriculture Organization (FAO), the European Food Safety Authority (EFSA) and the World Health Organization (WHO) have all published extensively on the subject of mycotoxins.

The FDA and the EFSA, and regulatory bodies in 100 countries, have set limits (measured in micrograms per kilogram of product) on permissible levels of mycotoxins in foods and beverages.

What is the trouble with mycotoxins?

Because of their ubiquity, mycotoxins are recognised as an ongoing, unpredictable and essentially unavoidable problem in the food and beverage industries. They remain a challenge even where conscientious agricultural and food storage, processing and transportation protocols are observed.

This is because of several key characteristics of mycotoxins. First, they are resilient against many typical food processing standards because they are heat-resistant and maintain their stability even when undergoing chemical or physical treatment that removes other contaminants.

Mycotoxins pose a double risk to human health. In addition to moulds establishing themselves directly on agricultural products intended for human consumption, mycotoxins also flourish on feed crops. This presents a risk of mycotoxins crossing over into animal-derived foods and beverages, including eggs, milk and meat.

All of this means there is no simple or standardised method for “dealing with” mycotoxins. As a result, they are an international nuisance and source of danger, including the following:

One research report, called ‘Mycotoxins: occurrence, toxicology, and exposure assessment,’ suggests that around 25 percent of all harvested crops across the world are stricken with mycotoxin contamination in any given year at a cost of billions of dollars. Here are some other important points from the report:

Unfortunately, even with mycotoxins being such a present and destructive threat throughout the world, we are just not that good at detecting them. Most traditional sampling methods are not very effective because mycotoxins typically appear in products with complex compositions. The distribution of mycotoxins is also not likely to be uniform, which means taking a representative sample is difficult or impossible.

The National Institutes of Health outline some of the ways that mycotoxin detection can be improved in the sample-gathering stage, including sample homogenisation, mixing and subdividing. Commission Regulation No. 401/2006 in the EU also provides official protocols to ensure compliance and raise consumer safety standards. Presently, chromatography (separating a compound’s components by capitalising on stationary and mobile phases of matter) is the most effective detection method.

As mentioned earlier, however, better analytical standards are needed before we can confidently detect a broader range of mycotoxins and protect ourselves from them and bring down global contamination rates.

How can people protect themselves?

There are several steps people, including food processors as well as consumers, can take to reduce their likelihood of encountering mycotoxins. These include:

Work continues on more effective detection protocols — including infrared spectroscopy, capillary electrophoresis, molecular imprinting polymers, biosensors and others. For the time being, mycotoxins are an unfortunate fact of life and a common burden throughout the world.

Kate Harveston is an online journalist and blogger who writes about sustainability, nutrition, and healthcare. 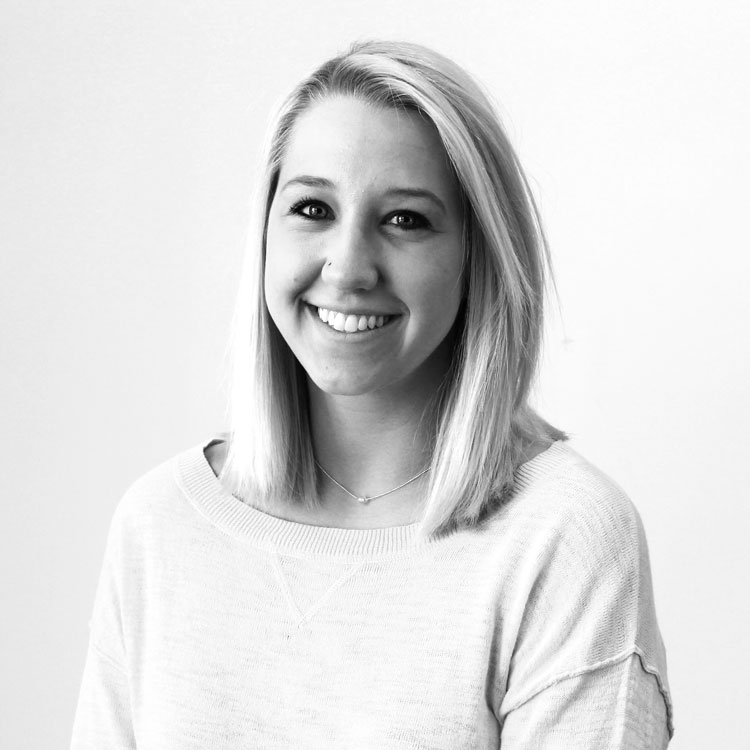