What would it mean if we could detect a pig’s emotions? According to a UK research team, better animal welfare and lower production costs. 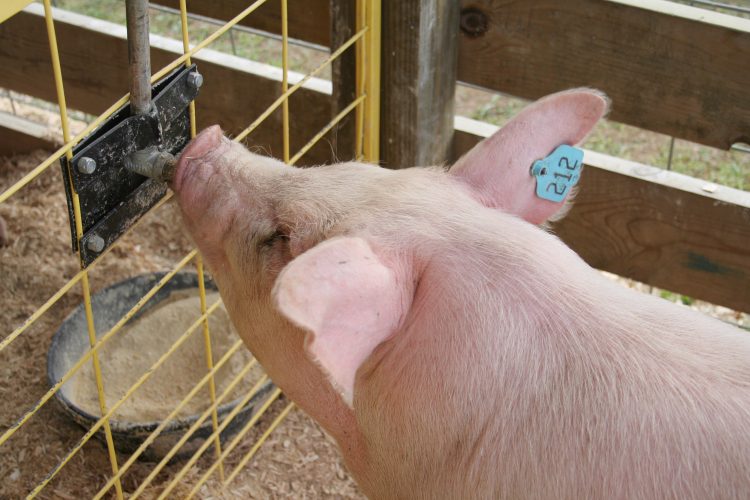 The Machine Vision Centre, an extension of Bristol Robotics Lab, has joined forces with animal behaviour and welfare researchers at Scotland’s Rural College (SRUC), to develop a precision livestock farming tool capable of detecting and monitoring a pig’s emotions.

The project is currently at a very early stage but follows a prior collaboration between the duo which demonstrated that identification of individual animals using facial biometrics is possible.

Pigs are expressive animals and SRUC’s research has demonstrated that they are able to signal their intentions to other pigs using facial expressions. They also claim that there is evidence of different facial expressions being portrayed when in pain or under stress. What is unknown – and to be discovered – is whether animals have a full range of human-like expressions that can be detected.

The team have combined expertise of animal behaviour with an understanding of human vision systems in a hope to create an automated, on-farm health and welfare tool. The idea is that this will be able to alert farmers 24/7 to any issues with their livestock, let them know how they’re feeling in general, and hopefully reduce production costs due to early identification and resolution of said issues. 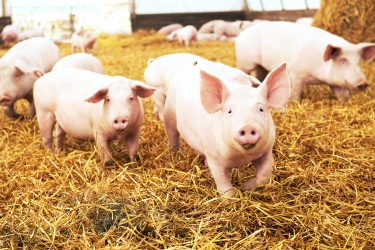 By understanding how the animals are feeling, the researchers believe that farmers will be able to make informed choices about, for example, heating/cooling/ventilation, operation of feeders/drinkers, and drive interventions.

The process employs ‘deep learning’, a technique whereby a computer uses data to ‘learn’ a set of rules. These rules can then be applied by the system to solve difficult problems. With machine vision, hundreds of images are fed into the computer until it is ‘trained’ to recognise an emotion that a pig is it conveying.

In order to carry out the training, the team will need to gather a range of different emotions shown by pigs. This can be done using the natural variations that occur when pigs are kept.

“At any one time, around 15 percent of the animals will be lame and likely to be in some discomfort,” Professional Melvyn Smith, Director of the Centre for Machine Vision, told New Food. “If we know which animals are lame then we can group images of their faces. After the animals are treated to alleviate their lameness, we can capture their faces again, when they are not in discomfort. This offers an ethical way to record the training data. Similarly, we can create happier animals by providing extra feed, beyond what they would normally receive and capture their faces both with and without the extra feed.”

This process will provide “the consumer reassurance that the animals have been properly cared for throughout their lives and that the produce is produced in an ethical manner”, Smith explained.

It may also, in the future, be something that standards bodies may wish to promote, he suggested, labelling products that they have been cared for in this way – similar to a ‘free-range’ label.

“The ability to identify individual animals using facial biometrics also removes the need to use often painful ear-tags and their readers on the farm,” Smith continued.

Despite this research being focussed on pigs, there is certainly scope for the device to be adapted for other animals.

In fact, Bristol Robotics Lab has previously completed a three-year InnovateUK funded project to develop a dairy cattle monitoring system, known as ‘Herd Vision’. This technology uses 3D cameras to detect lameness, measure body condition and estimate the weight of cows twice a day as they exit the milking parlour. It is currently undergoing trials on five dairy farms.

Following suit, the researchers now plan to trial their pig system, implementing it on a working commercial pig farm.