Origin – what do we really mean?

Not for the first time, issues surrounding authenticity have hit the headlines. The European Commission’s Food Fraud Network dealt with 156 cases in 2016, compared with 108 in 2015 and a mere 60 in 2014 and recently the founder of the UK’s largest supplier of supermarket chicken has been called to give evidence to a House of Commons enquiry after a joint investigation by the Guardian and ITV. What can the industry do to demonstrate the provenance and origin of its meat? 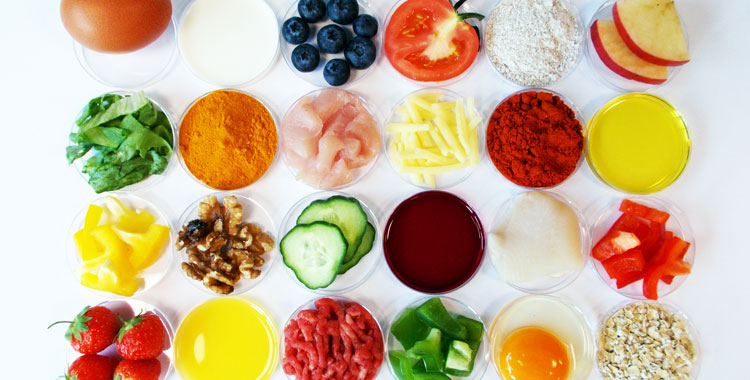 All of the recent scandals raise important questions around food safety. As with any industry, there are rogues operating with the food and beverage spheres and unless the good eggs demonstrate that they can be trusted, the entire sector may end up being tarred with the same bad brush. There is a danger that people within the industry do not understand the need to validate their supply chains, assuming they know where everything has come from.

In order to provide reassurance for customers and consumers, isotopic signatures need to be tested for consistency. These signatures can be used to test the provenance of anything from meat and fish to eggs and dairy, vegetables, salads, grains and beverages.

This is done by taking the most important elements of organic compounds and comparing their ratios. In short, variations from what one might expect can indicate something about a foodstuff’s origin.

Things aren’t as simple as comparing isotopes against a checklist and coming up with a red flag. There will be naturally occurring variations between individual organisms reared in the same location and the isotopic signature of one location can overlap considerably with the signature of another. However, given a solid reference library isometric testing can give essential clues when it comes to testing the origins of meat.

This technology needs to be implemented throughout the supply chain in order to provide the aforementioned reassurance.

Isotropic testing can be implemented at the very earliest stages of food production. This means on farms or directly in abattoirs. The results found there can then be applied to the rest of the supply chain, providing an invaluable and irreplaceable reference point. The findings allow everyone involved to discern exactly what they should expect when tests are conducted at later dates. This frame of reference also acts as a deterrent to anyone upstream thinking about acting unethically. Whatever the potential economic benefits, the odds of them getting away with anything are seriously reduced.

Even if a farm or abattoir doesn’t implement this sort of testing however, one shouldn’t despair. If your company is purchasing raw materials then the time is still optimal to undertake due diligence. All parties should seek to validate paper traceability claims. The adage ‘paper traceability is only paper thin’ continues to be borne out in a seemingly endless stream of exposés. Testing at this early point then reduces your risk throughout the rest of the supply chain.

Testing at point of dispatch

Though there are undoubted benefits to testing at all stages during the process, this is where true due diligence takes place. Testing this link in the chain is the only point where one can truly be certain that risk management processes are working. In the past if any irregularities were discovered at this stage then tracing the root cause is virtually impossible. But if you have conducted proper tests at every stage mentioned above then tracing any issues should be much easier.

Commenting on the recent issues regarding provenance and the responsibilities of the wider industry, Food Forensics’ Alison Johnson said: “Food Forensics have been working with supply chains to encourage collaborated risk management. If everyone plays their part cost comes down, value is added and brand and reputation are protected. Most importantly – you can demonstrate your business is different.”