Dr. Francis Beaudry, University of Montreal, demonstrates the idea that HPLC–Orbitrap can be used to detect specific peptide biomarkers in the digested gelatin, and food samples and that this method can be an effective strategy to detect gelatin adulteration. 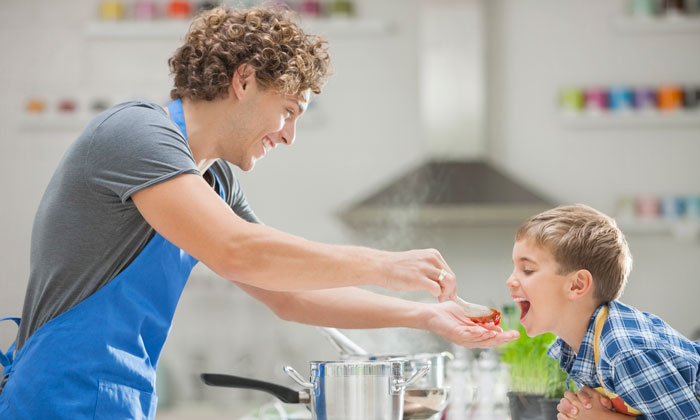 Sponsored by Thermo Fisher Scientific, the webinar saw Francis present a strategy to detect specific peptide biomarkers in the digested gelatin and food samples using HPLC–QqOrbitrap. He further demonstrated that this method can be an effective strategy to detect gelatine adulteration.

Since June 2009, Francis has supervised or co-supervised 19 MSc and PhD students and is the author or co-author of 93 peer reviewed manuscripts and 90 research abstracts. In February 2017 he received The Faculty of veterinary medicine of the Université de Montréal / Zoetis award for excellence in research.

In this article Francis selects a few of his favourite questions from the audience, and provides his answers:

According to your sample preparation, it seems you would need a very large amount of trypsin to digest the proteins well

Typically, we homogenize 100mg (0. 1 g) of gelatin in an ammonium bicarbonate buffer (pH 8. 5) in a ratio of 1:5. The digestion can be performed directly with trypsin at this point but we do obtain better results when we perform an ethanol precipitation and re-dissolve the protein pellets in 100mM ammonium bicarbonate (pH 8. 5). We then add 2μg of proteomic-grade trypsin and carry the digestion for 16-24h at 40˚C. After monitoring specific tryptic peptide formation, the digestion appears to be completed after 12h. We have tested 1, 2, 5 and 10μg of trypsin and there was no benefit in adding more than 2 or 5μg if the reaction was performed for more than 12h at 40˚C.

Could that explain the low sequence coverage?

The sequence coverage was 23, 16 and 35% for collagen type I, II and III respectively from gelatin extract from meat samples. We were able to obtain 45% sequence coverage with Sigma purified collagen for all tested species. Gelatin is a hydrolysed form of collagens and it is highly processed resulting in variable denaturation and degradation. Moreover, gelatin purity in meat samples is inconsistent, leading to more inherent variability. The sequence coverage of 23, 16 and 35% for collagen type I, II and III is therefore relatively high and targeted peptide biomarkers can be effectively used for analysis. The survey scan may be less sensitive than a targeted MS/ MS analysis. Could you miss some peptides from other species only with the XIC? A hybrid Orbitrap, as well as other ion traps, is generally more sensitive in full scan MS or MS/MS compared to a targeted approach similar to SRM or MRM performed on triple quadrupole instruments. The Q Exactive Orbitrap instrument use for this study has the benefit of high mass accuracy and resolution. It is certainly an asset when analysing adulteration since it provides unparalleled strength on the MS and MS/MS levels for animal species identification. However, the method can also be adapted for triple quadrupole instrument working in SRM or MRM. The assay will gain sensitivity but will lose the possibility of performing data mining.

What is the LOD for species detection in gelatin?

Currently, the LOD is 0. 1% w/w but can be improved by using more gelatin samples and use a SPE protocol for tryptic peptide clean-up and concentration prior to analysis. Moreover, if sensitivity is your ultimate goal, you could adapt the method on a triple quadrupole instrument using a SRM or MRM strategy.

Which fish species did you use, or did you use a mixture of several species?

This webinar was the second in a series of educational webinars, providing you with the opportunity to learn from experts and in-house specialists from Thermo Fisher Scientific, on the use of differentiated technology in the field of food integrity. Follow the link to find out more about this webinar and the rest in the series. The webinar is available to watch on demand here.