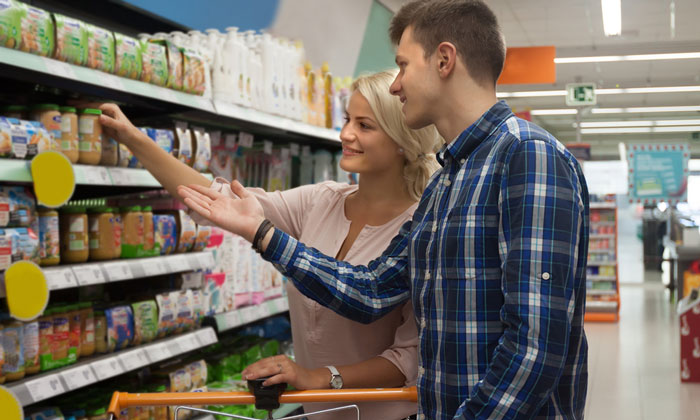 Consumers significantly tend to choose the natural product once they have the choice. Thus, this specific aspect became a relevant factor for food manufactures. These additional remarks provide a glance behind the scenes of advertising ‘natural’ food and its limits in the light of the risk of misleading consumers pursuant to EU food law.

Basic rule for the presentation of food is that the labelling, advertising and presentation of food shall not mislead consumers, particularly as to the characteristics of the food.1 Any information on food is misleading when it is likely to deceive the public, so that already suggesting an inaccurate idea of the product, even due to possible interpretations, falls foul with the law. The respective case-by-case analysis has to take the overall impression of the product or advertising campaign into account by including any detail presented.2

Within the EU, the term ‘natural’ is rarely regulated so that users enjoy a certain amount of latitudes but face possible pitfalls. There is no general definition and no equation to the term “organic” as laid down in Reg. (EU) No. 834/2007. Rather, the explicit term ‘natural’ pops up in diverse provisions like those for mineral waters3, flavourings4, food additives5, health and nutrition claims6 and the English version of common marketing standards for preserved tuna and bonito7. In addition, some EU Member States issued guidance notes comprising certain criteria for the adequate use of the term ‘natural’ in food labelling. It is decisive for the food or food ingredient from which source it originated and what processes have been used to manufacture the product. Thus, a product-related standard is applicable.

Like in the U.K.8, the Food Safety Authority of Ireland9 points out that a ‘natural’ product is essentially comprised of ‘natural’ ingredients deriving from nature without interference by mankind and that the term can be used to describe those ingredients from recognised food sources and which meet specific additional criteria. Some permitted food additives that are obtained from natural sources by appropriate physical processing or traditional food preparation processes can be labelled as ‘natural’, too. However, it is misleading to use the term to characterise foods or ingredients that comprise the products of new technologies, including additives and flavourings that are extracted by chemical processes.

According to the French guidance document10 by the Ministry of Economy, the product also is essentially comprised of ‘natural’ ingredients. However, for using the term at issue, preservatives and flavourings may only be used in case these comply with the legal requirements being a natural preservative or flavouring respectively. Moreover, a list of processes is set up which do not qualify for use on natural food. These undue processes comprise in particular a modification of essential characteristics of the ingredient.

Perception by the Courts

In another leading case, the Courts had to find whether the clear emphasis of various elements touting “only natural ingredients” and “natural flavourings with the taste of ..” together with illustrating raspberries and vanilla flowers on the package of a fruit tea to indicate the flavors of the tea could be misleading, if the latter depicted  ingredients were, however, not contained in the tea according to the list of ingredients of the product.12 Instead, “natural flavourings” were used which must not necessarily stem from the very same starting material whose flavor shall be created.

What has to be kept in mind furthermore is that each single element labelled as such would be accurate and that the product contained all mandatory labelling details pursuant to FICR clearly revealing in the list of ingredients that (only) “natural flavourings” are contained. Insofar, up to now, it could be taken for granted that consumers read the list of ingredients as the primary source of information what is contained in the product and, hence, cannot be mislead.

The Courts, while evaluating misleading advertisement by means of the expectation of the average consumer, as being one who is reasonably well informed and reasonably situationally observant and circumspect, are of the opinion that those eye-catching elements are simply too much. The prominent depictions mislead consumers into assuming that the tea contains ingredients or flavoring from raspberries and vanilla. The correct list of ingredients is, however, not capable of dispelling this misleading information.

This case clearly reveals that it will have significant consequences in practice as the courts are increasingly changing to assess food advertisement stricter. Above all, any misleading effect given by the overall appearance of the product cannot be easily offset by labelling the correct mandatory list of ingredients. When designing food packaging this should attract interest of and paid attention to by any food business operator in order to market a legally compliant food product.