The UK food industry reacts to the General Election result. 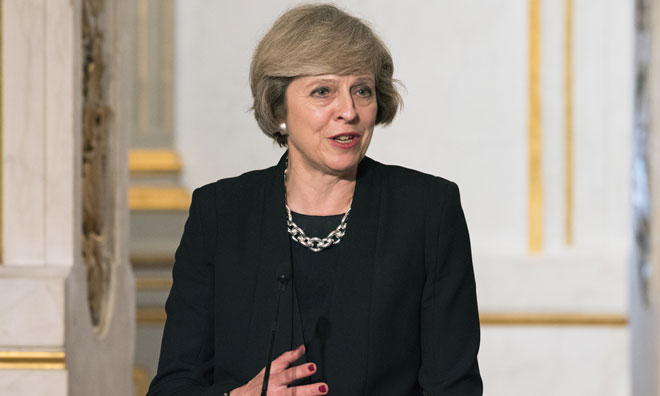 “Dairy UK is committed to working constructively with Government to ensure that the importance of the British dairy industry is recognised and given due prominence in Brexit negotiations.

“The general election result has added a further dimension of uncertainty to the situation, however, regardless of the political situation, it is imperative that the importance of dairy is recognised when negotiations begin.

“The UK dairy sector is already internationally competitive, but the UK industry has considerable potential for growth. Brexit will likely herald a range of challenges and opportunities in the UK and internationally.

“We are an industry that employs 80,000 people throughout the UK. We are an integral part of the nation’s food chain, providing safe, nutritious and value for money foods that are consumed in 98% of UK households.

“The industry is already resilient. As we approach Brexit, it has never been more important to recognise the significance of dairy and the sector stands ready to assist the Government in anyway during the negotiating process. We must ensure that consumers will continue to enjoy their favourite dairy foods far into the future.”

NFU Scotland President Andrew McCornick said: “The election was called with the intention of establishing a clear mandate for the Brexit talks that lie ahead. Just weeks ago, the outcome of the election looked a certainty. Now we are in an uncertain place and no immediate clarity on the road ahead.

“NFU Scotland is crystal clear that Brexit is the biggest challenge facing agriculture. Our members want to know what will happen now with the proposed Great Repeal Bill, the timescale on Brexit talks and where commitments given by all the parties during the election on policies to support food and farming now sit.

“Clarity on the formation and direction of the next Government must come quickly as the intention was to kick-start Brexit negotiations in Europe in 10 days’ time. That said, the European Commission’s chief Brexit negotiator, Michel Barnier, has already use social media this morning to suggest that he won’t begin negotiations until “the UK is ready”.

“It is vital that, whatever the shape of the new administration, or the timing on negotiations starting, the industry is given a clear and early signal that its priorities around trade, labour, future policy and support will be recognised.

“The good news for our members is that NFU Scotland will remain on the front foot, building on the constant Brexit dialogue that started with politicians and policymakers in Holyrood, Westminster and Brussels almost a year ago.

“Next week, the Union will be back in Brussels engaging with fellow European farming Unions and Commission officials on Brexit.

“The forthcoming Highland Show also presents an excellent platform to meet with many of Scotland’s new and returning crop of MPs, congratulating them on their election but also underlining the importance of Scotland’s farmers and crofters and what they need from these landmark negotiations.  Although decisions on the governance of the UK are pending, we would expect both the new Scottish Secretary of State and the DEFRA Secretary once appointed to also commit to attending this hugely important Scottish event.”

Article to be updated over the next 24 hours.