Assuring the integrity of the food chain: Turning science into solutions. 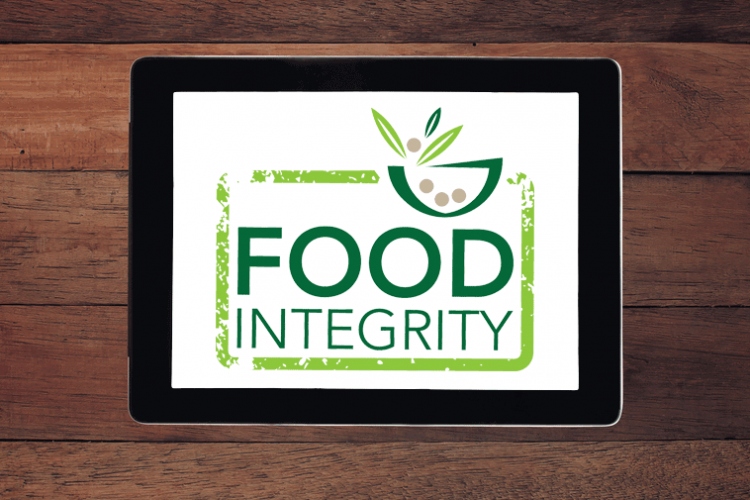 The FoodIntegrity conference, integrated within the activities of the European Funded FoodIntegrity project, focuses on the latest research outputs, developments and strategies in the field of food integrity – safety, quality, authenticity and traceability, from the project and beyond. Stephanie Anthony, Editor of New Food moderates a roundtable with some of the speakers at the conference to discuss food integrity and get their comments on particular industry concerns.

Is food fraud a genuine concern? What is the current cost to the consumer and the industry?

Chris: Food fraud should be a concern to many i.e. governments, the food industry and unfortunately consumers as well. It is not only about financial losses than can be incurred but also impacts upon food safety, religious beliefs and our environment. There have been attempts to try and quantify the financial costs but these are only estimates at best as much food fraud that goes on around the world has yet to be detected and prevented.

Paul: The costs to the honest producer can be devastating – being undercut by unscrupulous traders who have no concerns about cutting corners. If the fraudsters aren’t put out of business the honest producer will be, thereby producing the motivation to cut corners too.

Beatriz: Food Fraud is a serious and complex issue, which can affect the entire food industry in many forms. Each food scandal hits the integrity of the food industry. There is no question that Food Fraud has a negative impact on food safety, consumer trust and brands’ image, causing an obvious economic loss. Even though fraud doesn’t always pose any real public health risk, the disclosure of the scandal can cause some producers to go bankrupt, besides the time it takes to restores the customer confidence and the image’s brand. The retailers need to ensure their reputation and guarantee the authenticity of the food that reaches their shelves and maintain consumer confidence in food.

Michele: The problem of food fraud is a real concern that stabs the chains in their entirety, generating a sort of ‘domino effect’ where any illegal action that starts, for example, from a raw material supplier translates and multiplies in its effects (and economic consequences exponentially growing) towards those who transform a semi-finished product, a finished product, who sells it, etc.

Are there any recent breakthroughs with regards to technology for food fraud testing that you believe are particularly noteworthy?

Chris: At our Institute for Global Food Security we are developing news ways to detect food fraud and some of these are already now being implemented by governments and industry in their testing programmes. Our current focus is in the use of hand held technologies that can be field deployed as well as rapid ambient mass spectrometric technologies that give results within seconds and no need for sample preparation.

Michele: At Barilla we are working on a dual strategy: on one hand, to test the effectiveness of screening fraud-related issues by rapid technologies that has already dominated the food safety scene over the last decade (e.g. NIR, Enoses , IMS, LFD), on the other hand the versatility and firepower of non-targeted confirmatory techniques based primarily on chromatography coupled with high resolution mass spectrometry, as well as data-fusion of analytical information acquired combining multiple analytical techniques applied simultaneously together.

Will non targeted analysis provide any meaningful solutions? If so, what are they?

Chris: Indeed and I believe spectroscopy and mass spectrometry will be very important to detect food fraud in routine environments in the future.

Paul: Particularly useful for liquids as the more homogenous nature of the matrix allows nta to identify deviations from the normal quality assurance baseline, essentially identifying anomalies in the system.

Michele: One of the highlights is the prerogative of non-targeted techniques to literally ‘photograph’ the samples, enabling to gather their aspects of coherence with respect to a reference standard, emphasising anomalies, which goes from quality, to safety, to authenticity perspectives. 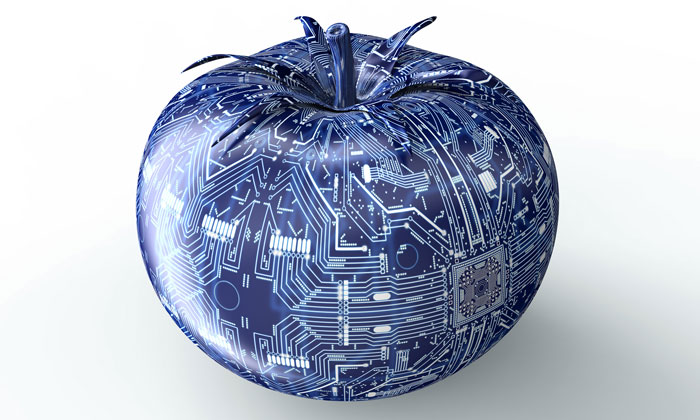 What are the considerations and confidences in the internet of things when it comes to food fraud and integrity? –could this be a valuable tool?

Beatriz: The IoT is becoming a trendy topic, connecting devices. This can become a double-edged sword. On the one hand, it could be a tool to share information and give more transparency along the supply chain, even to track food from farm to fork. On the other hand, the effect of information overload on the consumers could create difficulties in taking decisions. The most important is the knowledge about the supply chain and the validity of information gathered (today there are a lot of redundancies in the different company’s systems).

Michele: As usual, this technological evolution of humanity can always be seen on a double face there are scenarios that could potentially allow those who handle IT to favour certain types of fraud, while at the same time we can imagine to combine IoT to the new analytical strategies, having in our hands powerful new tools against counterfeiting.

Chris: Of course the IoT is much discussed and its uses are being explored. Why not think about it as another tool in fighting food fraud.

Paul: Yes the IoT can be seen as a new ‘environment’ within which we live. Food fraud activities will feature in that environment, we just need the tools and expertise to identify and monitor them.

As consumers become more aware of their food, and particular products gain more of a financial incentive, in your opinion is there more fraud now or is it simply that it is more topical and in the media today?

Paul: Food fraud was most prevalent in Victorian England, adulteration was so bad that it was around this time that more stringent legislation was introduced and new retailers were formed who marketed on the basis of the integrity of the food they sold (e.g. Sainsburys founded in 1869).

Chris: My opinion is that there are more opportunities for food fraud now due to the highly complex food system that has developed over the past 20-30 years. As there is no indication that it will get any simper in the near to medium term vigilance to food fraud should be increased.

Beatriz: In my opinion, the globalisation of the supply food chain multiplies the vulnerabilities to fraud and the fraudsters take advantage of new opportunities to commit fraud over the supply chain. Although we only know about fraud when we find it, it is clear the detected food fraud cases have increased; furthermore the consumers become more aware of fraud since the horse meat scandal. IFS takes food fraud seriously in their standards, so we already included requirements to ensure the authenticity which will also be strengthened within the new version IFS Food.

Michele: Undoubtedly, we have many arrows in our bow to mitigate fraud in these modern times. However, I think that frauds are really still growing, because of increasingly complex foods, an increasingly fragmented agri-food system, globalisation and consequent import-export exchanges involving raw materials and intermediate products, without forgetting the speed of trade generated today from the net and e-commerce.