Is globalisation good for food?

Is globalisation good for food? The currently contentious concept of globalisation has impacted agricultural practice significantly. The question is now – are these changes positive or negative? 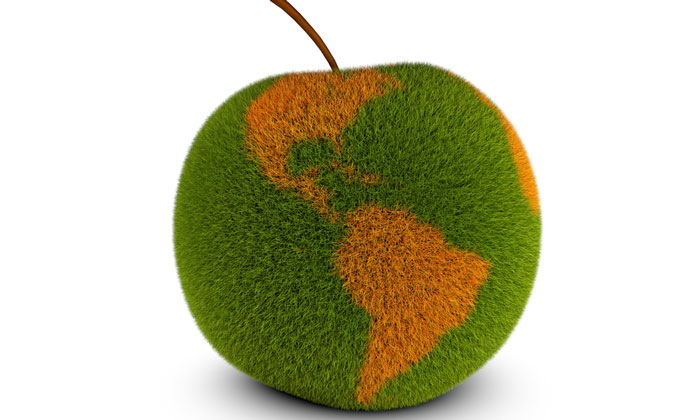 Globalisation as a concept is going through a difficult period in light of the recent global political events.

The world benefits from a global food supply chain and quinoa is an empirical example. Not only do Peruvian farmers financially benefit from rising consumer demand in richer countries for the grain, as detailed by a study conducted by Marc Bellemare of the University of Minnesota, the local economy strengthens as the success quinoa farmers who have more purchasing power then buy more products from their surrounding Peruvians.

There are worries that the increasing demand for quinoa, avocado and many other so-called superfoods largely attributed to increased consumer health consciousness in Europe and North America has made these foods too expensive for locals. The argument against this is that the overall prosperity distributed to the region outweighs the price increase of a singular product.

The world has a far more varied diet. Tourism and the global sharing of information has encouraged Chinese tourists to return demanding Yorkshire puddings and French cheeses and British citizens now expect to find a Thai restaurant in most towns. You’d like to think that this broadens both culinary and cultural horizons and intercultural tolerance as a result.

The main benefit of globalisation however, is the sharing of agricultural and production practice and consequently of efficiency across borders. Child malnourishment is at an all time low and still in decline which might be attributed to a global modernisation of agriculture and food production. While this modernisation process undoubtedly differs disproportionately according to continent and country and its respective wealth, the overall positive benefit is a global one.

The sharing of farming techniques and machinery has enabled the world to largely feed a significantly increasing population and while the work is far from done, globalisation has allowed for more consumer choice and more efficient production practice, aiding the fight to ensure food security and global human health.

Issues such as the spread of obesity and an unhealthy diet as a result of globalisation and the invasion of multinational food corporations is a worry, particularly in Asia. That said, once solutions become more politically successful and widely implemented in the regions they first developed, such as North America and Europe, these too could theoretically be shared worldwide.