New data released by the USDA reveals that birds are being boiled alive in US poultry slaughterhouses. 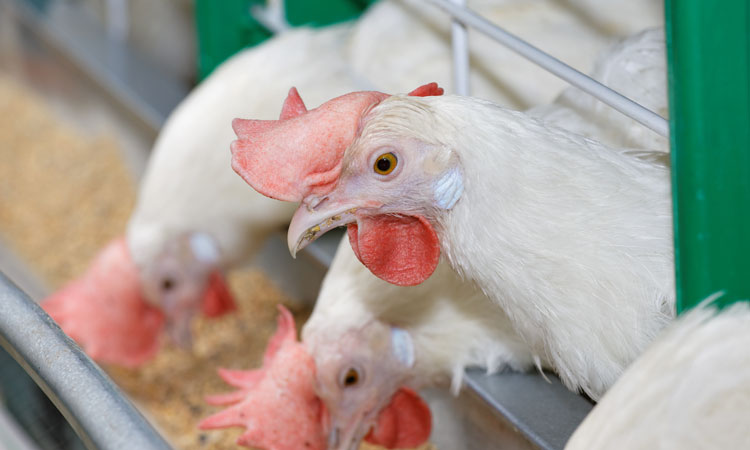 In January 2022, the United States Department of Agriculture (USDA) publicly released its inspectors’ first-hand accounts of violations and noncompliance taking place at poultry slaughterhouses across the US as a result of a lawsuit led by the Animal Welfare Institute and Farm Sanctuary.

Its inspectors’ accounts are shocking, showing widespread animal cruelty and hazardous working conditions at the slaughterhouses.

Between April and September of 2021, the USDA conducted inspections at 300 poultry slaughterhouses across the US, including plants operated by some of the industry’s well-known giants. Inspectors recorded 181 citations in 22 states, including: birds being boiled alive and live birds among dead birds.

For example, during one inspection on 22 April, 2021, at Tyson Food Inc, the USDA official noted that they observed a live bird go into scalder (a boiling water bath tank). “The bird’s eyes were blinking, and it was alert and the wings were flapping. There were no observable cuts made to the bird’s neck,” the notes read.

During another inspection on 8 July, 2021, at Agri Star Meat and Poultry, LLC, the inspector wrote: “I entered the poultry kill room and observed birds on the kill belt near the entrance tunnel stacked multiple birds deep. The kill belt at the time was not functioning and maintenance was at the far end of the belt working. As the belt became functional and was moved into the room it became evident that a large section of the belt had been stacked up to four birds deep and most of the lower layer birds had been smothered.”

The Humane League has compiled an interactive report of the violations at StateOfSlaughter.com, where you can read the visceral details of each violation, along with the specific slaughterhouse locations and poultry producers.

According to The Humane League President Vicky Bond, a former veterinarian who has worked on farms, the poultry industry’s standard method of live-shackle slaughter causes extreme suffering for poultry and dangerous working conditions for slaughterhouse workers.

“What animals and workers have to go through to get meat on the shelves is disgraceful,” she said. “The default method of live-shackle slaughter is pure torture for chickens and makes working in a slaughterhouse one of the most dangerous jobs. Industry giants must end this suffering by adopting the improved welfare standards of the Better Chicken Commitment.”

In today’s industrialised food system, chickens raised for meat consumption are housed in filthy, crowded sheds and bred to grow so large and unnaturally fast that they’re unable to support the weight of their bodies. They’re typically slaughtered at just six weeks of age, using the cruel industry-standard of live-shackle slaughter. The USDA claims that by using this method, more than half a million birds are boiled alive in the scalding water bath tanks each year.**

The Humane League works to end the abuse of animals raised for food and has persuaded more than 200 major food companies to adopt the Better Chicken Commitment, including Burger King, Chipotle, Nestle, Kraft, and Earth Fare.

Laurie Aker, Director of Marketing, Earth Fare, said, “At Earth Fare, we believe that bettering animal welfare is a key part of good, ethical business and should apply to all breeds of animals; a belief we have stood behind for over four decades. Through the Better Chicken Commitment, we are proud to be implementing higher ethical standards for broiler chickens. As part of our ongoing process aimed to improve animal welfare, we are engaging our suppliers and NGOs to ensure that our policies and targets for continuous improvement are progressive, meaningful, and continue to bring awareness to the industry.”

This science-based animal welfare policy addresses the worst causes of suffering for more than 9.6 billion chickens, turkeys, and ducks raised and killed for food annually.1 The policy transitions away from the industry-standard of live shackle slaughter and improves critical health issues related to breeding chickens for fast-growth and high-yield, the amount of space provided per bird, and housing conditions. 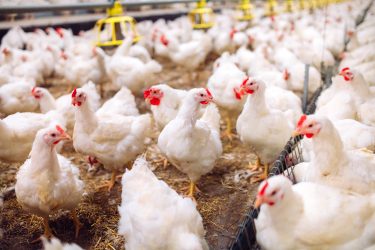 By phasing out live-shackle slaughter in their supply chains, countless chickens will be spared from one of the greatest causes of suffering in slaughterhouses today.

We all have a responsibility – but particularly those with the biggest market shares in this sector – to adopt meaningful reforms that will impact billions of animals every year. By phasing out live-shackle slaughter in their supply chains, countless chickens will be spared from one of the greatest causes of suffering in slaughterhouses today.

You can help end these aforementioned poultry slaughterhouse practices for birds by letting the poultry producers know that they must change by visiting StateofSlaughter.com and filling out the form at the bottom of the page.

* Details of the violations can be found here

**The Humane League calculates this number based on the number of cadaver birds reported annually, this is taken from the USDA/FSIS report. The past reports are all listed here https://usda.library.cornell.edu/concern/publications/pg15bd88s

Karen Hirsch is the public relations manager for The Human League. She is also an animal advocate and rescuer who has rehabilitated and found homes for hundreds of animals. She lives in Atlanta, GA with her two teenagers and seven furry family members who were all once slated for euthanasia. 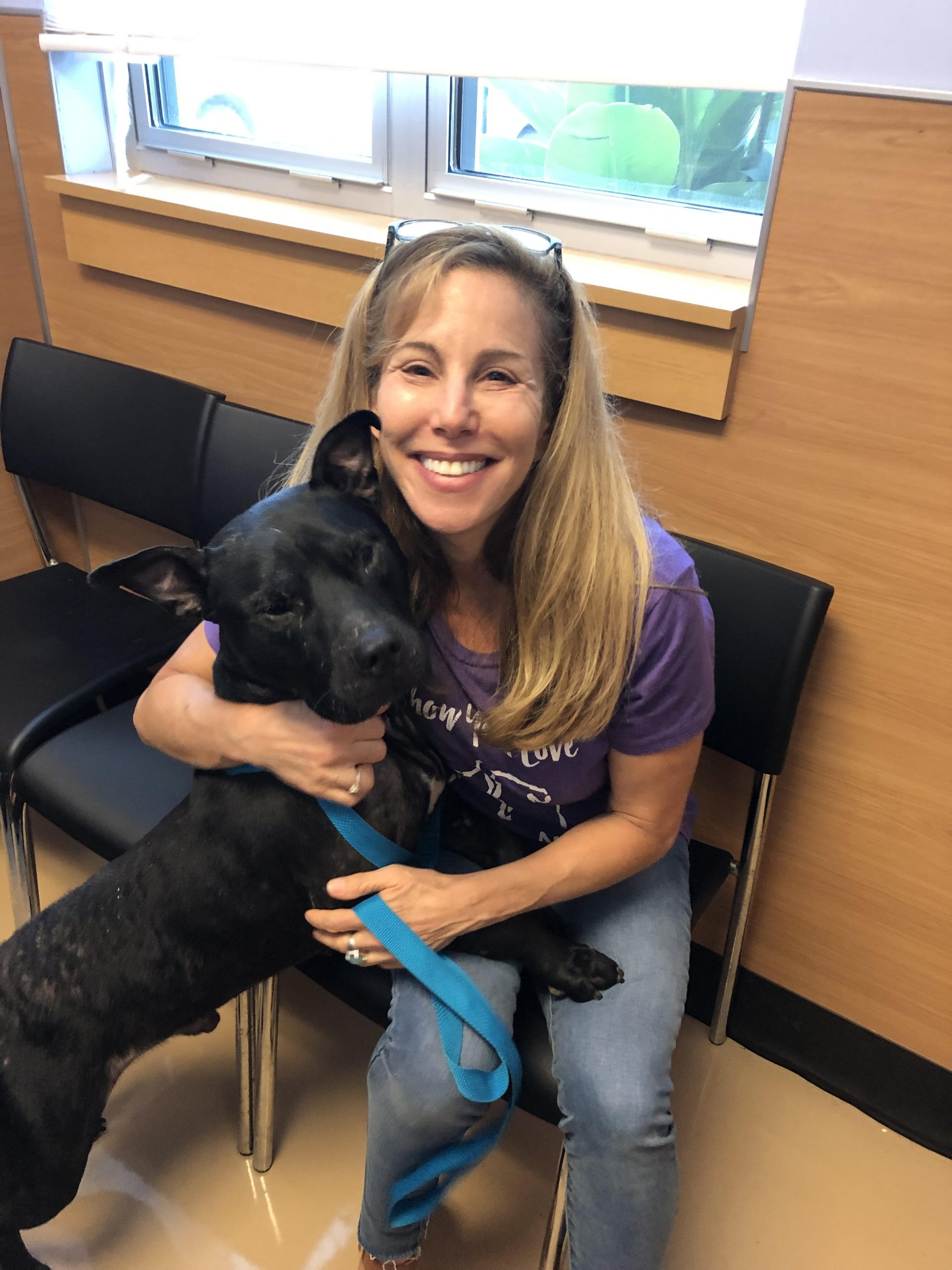 UK Government has failed to plot a course for cannabinoids, say experts