A single threshold for the precautionary labelling of all food allergens would make things much easier for food-allergic consumers and the food industry…or would it? Expert food consultant, Dr Bert Popping, reflects on the problems associated with these recent proposals. 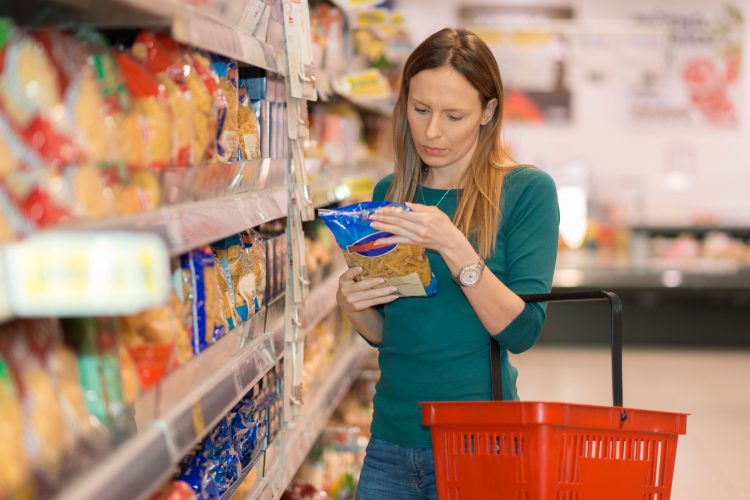 A recent publication by a group consisting predominantly of clinicians proposed a 5 mg/kg (5ppm) threshold for voluntary declaration of unintended food allergen traces in processed food.

The response to this simplified approach followed swiftly. A group led by Professor Paul Turner and Benjamin Remington analysed the Zuberbier et al.1 manuscript and responded with a letter to the editor.2 The authors of this letter represent a wide group of stakeholders, including risk assessors, clinicians, university researchers, regulators, consumer groups and consultants.
It is worth noting that several of the co-authors had recently completed three UN Food and Agriculture Organization (FAO)/World Health Organization (WHO) expert consultations on food allergens. Part 1 included the review and validation of the Codex priority allergen list through risk assessment; part 2 the review and establishment of threshold levels in foods of the priority allergens; and part 3, the review and establishment of precautionary labelling in foods of the priority allergens.3

One of the major criticisms of the authors of the response letter was that Zuberbier et al. based their threshold level on the absence of deaths reported to exposures under 5mg of protein. Turner et al. argued that deaths by anaphylactic shock might not be a reasonable barometer since fatal anaphylaxis is a rare outcome. Using such criteria to define a public health policy is not good practice. The graphic in the letter to the editor demonstrates this clearly: less than  five percent of those with objective allergic symptoms have anaphylaxis, and of this five percent, less than one event per 100,000 reactions is fatal. Therefore, using anaphylactic fatalities to inform threshold levels does not sufficiently protect other allergic consumers that encounter anaphylactic reactions that are not fatal.

Precautionary labelling should not be based exclusively on analytical results, as they may be highly inaccurate – depending on the allergen and the matrix.

Another criticism was the proposal in Zuberbiers’ article to label products containing less than five ppm food allergen with the precautionary statement “this product contains the named allergens in the list of ingredients, it may contain traces of other contaminations (to be named, eg, nut) at concentrations less than 0.5mg per 100g of this product”.

For one, the potential unintentional presence of the allergen is expressed as a commodity instead of protein. In contrast, the FAO/WHO expert group recommended expressing analytical results as “mg total protein of the allergenic food per kg food product”. Therefore, the proposal by Zuberbier et al. is likely to create confusion among consumers.

In addition, the wording suggested by the authors is somewhat convoluted and does not consider the varying levels of literacy of allergic consumers. In contrast, the FAO/WHO expert group proposed a straightforward, easy-to-understand statement to indicate that a specific food is ‘not suitable for’ consumers with a particular allergy when the threshold level is exceeded.

I would also like to add that the analytical quantification of food allergens can vary significantly among commercial assays, often with an underreporting in processed matrices, thereby potentially putting allergic consumers at risk. A recent example is the DLA report (from DLA – Proficiency Test GmbH) on the proficiency test results for sesame ptAL04 (2021).4 The concentration of ground sesame added to the matrix (mayonnaise) was 47 mg/kg (47ppm). Twelve participating laboratories used polymerase chain reaction (PCR) to test for sesame, of which 10 laboratories did not detect any sesame, and only two could detect and quantify the allergen at approximately half or less of the added quantity. So in the case of this matrix, the vast majority of the laboratories failed to detect sesame at concentrations nine times higher than the 5ppm concentration proposed by Zuberbier et al. for precautionary allergen labelling (PAL) threshold.

Therefore, precautionary labelling should not be based exclusively on analytical results, as they may be highly inaccurate – depending on the allergen and the matrix.

Building on this point, Turner et al. indicated that Zuberbier’s statement “a 5ppm threshold can be readily detectable for all [14 EU priority] food allergens with the currently existing technology” is not uniformly true in practice. In this context, Turner et al. quoted the manuscript by Holzhauser et al,5 which also illustrated the shortcomings of analytical methods.

Based on the arguments stated in the editorial response letter by Turner et al., a one-fits-all precautionary allergen labelling threshold level such as that suggested by Zuberbier et al.,  especially in conjunction with the proposed convoluted PAL statement, may be counterproductive.

NOTE: The author of this article was member of the FAO/WHO Expert Consultation Group and is also co-author of the manuscript by Turner et al.

*ED05 – Dose expected to cause objective allergic symptoms in five percent of the allergic population to a specific allergen.

Dr Bert Popping is Managing Director of the strategic food consulting company FOCOS. He previously worked as Chief Scientific Officer and Director of Scientific Development and Regulatory Affairs for multi-national contract laboratories. Dr Popping has authored over 50 publications on the topics of food authenticity, food analysis, method development and validation as well as regulatory assessments. He is a member of numerous national and international committees. 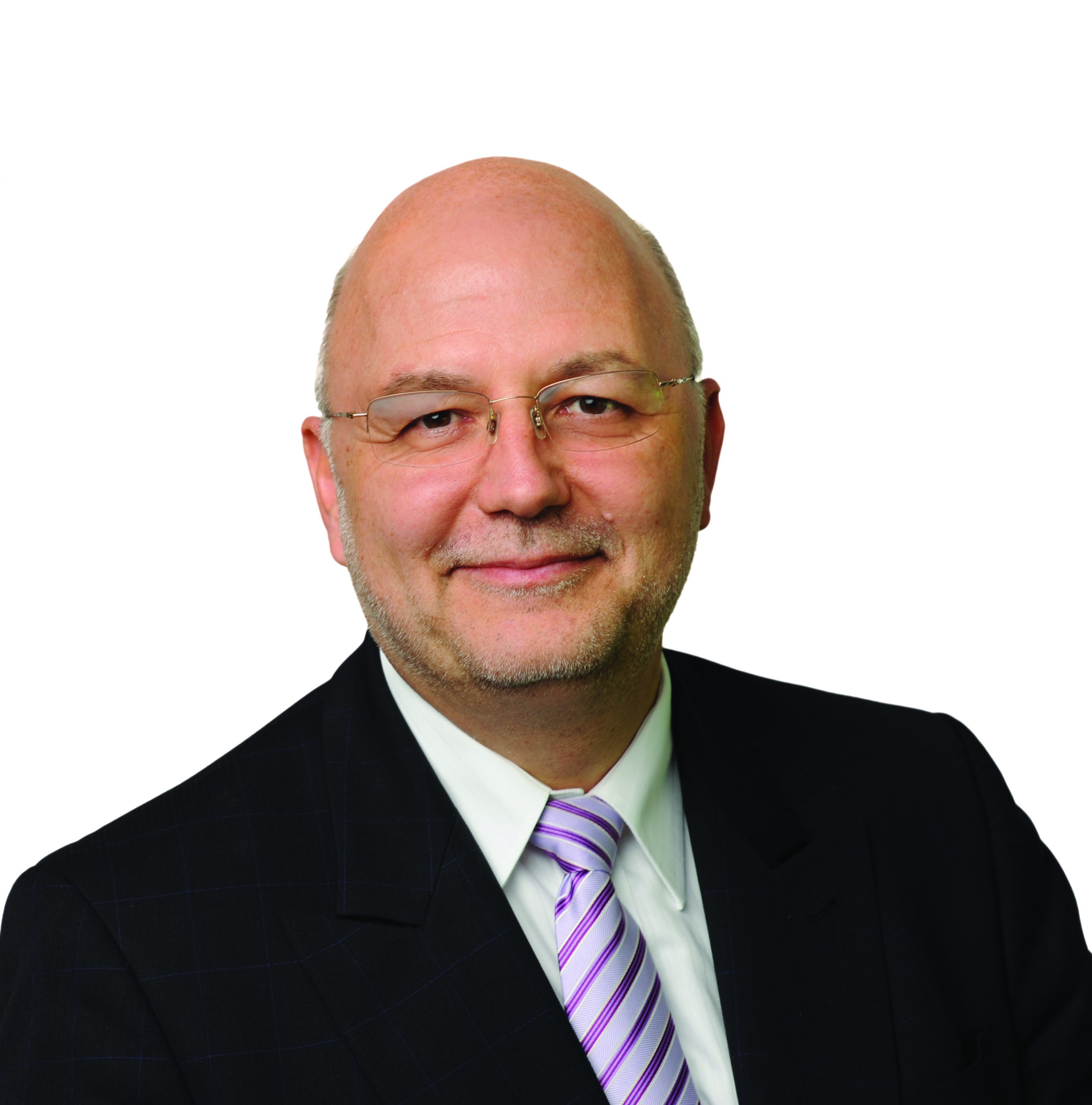