Commercialisation of GMOs in China

Andrew Sim and Alanna Rennie assess the regulatory state of play when it comes to GMOs in China, and offer manufacturers advice. 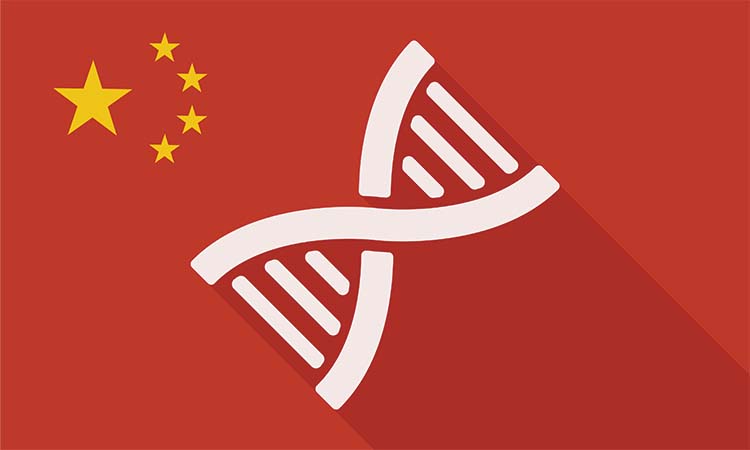 GMOs are a hot societal topic within China. For a long time, China’s policy with respect to GMOs has been, “proactively research, cautiously promote, manage with order, and scientifically develop”. In 2009, the State Council approved a special science and technology fund of around $3 billion for research into new GMO varieties, with the objective to develop high quality varieties with intellectual property rights, that are disease resistant, high quality, high yielding and efficient, to support China’s sustainable agricultural development. What have been the developments since?

In October 2020, the Fifth Plenary Meeting of the 19th Central Committee of the Communist Party of China passed the Proposals on Formulating the Fourteenth Five-Year Plan for National Economic and Social Development and the Long-term Goals for 2035 (Proposal). In the Proposal, “biological breeding” is specifically named as one of the eight forward-looking and major strategic technological projects for the upcoming five years.1 In the Central Economic Work Conference conducted in December 2020, the government reiterated the strategic importance of seeds and highlighted the necessity to protect germplasm resources and construct seed banks.2

On 18 February 2021, the Ministry of Agriculture and Rural Affairs of China (MARA) issued a Notice to encourage original innovation of agricultural genetically modified organisms (GMOs) and regulate the transfer of biological materials.3 In the Notice, the MARA states that they will encourage research and development of innovative agricultural GMOs including those brining in new genes, new traits, new technologies and new products.4 The Notice and the policy signposts above are no doubt positive news for businesses engaged in research and commercialisation of GMOs.

Why are GMOs important?

Natural crops are susceptible to pests and diseases. For example, in the case of corn, the annual output can be reduced by more than 30 percent to a point where there is no harvest at all.5 In 2008, 15.73 million hectares of corn fields nationwide were under attack by borer pests and multiple major corn-producing provinces suffered severe losses from 40-100 percent.6 With a significant population and accounting for the world’s largest consumer market for many crops, substantial reduction or fluctuation in crop output  has the potential to cause economic issues as well as serious social unrest. A solution to this is introducing genetically modified crops with important traits such as insect or disease resistance.

However, GMOs aren’t without controversy. There are scholars in China that oppose GMOs taking the view that there are unstudied side effects of genetically modified agricultural products, including the potential to cause tumours or other serious diseases in humans.7

The unsettled controversy has held up the commercialisation of GMO crops in China for many years. 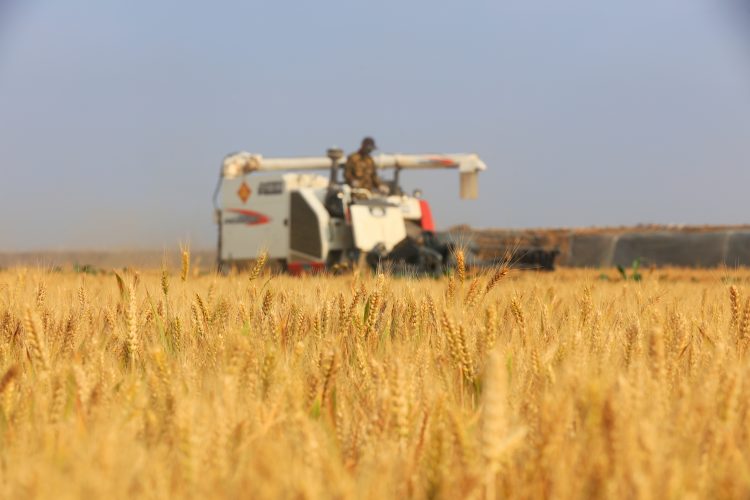 The Seed Law of the People’s Republic of China provides that the breeding, experimentation, registration and promotion of GMO plant varieties must undergo safety evaluation.8

Agricultural GMOs are regulated in China principally under the Regulation on Administration of Safety of Agricultural Genetically Modified Organisms (GMO Regulation), and MARA is the government department responsible for nationwide supervision and administration of the safety of agricultural GMOs.9 GMOs are defined as plants, animals, microorganism and their products, created through using gene technology to change the composition of the genome.10 Under the GMO Regulation, agricultural GMOs are classified into four classes according to the extent of their risks to human beings, animals, plants, microorganisms and the ecological environment,11 and a safety evaluation and labelling system is in place to assess and publicise risks involved.12 Under the safety evaluation system, a GMO safety certificate must be obtained prior to any other examination, registration, evaluation or approval. 13

There are two types of safety certificates: one is for import, and the other is for domestic production. On the import side, the MARA has issued safety certificates and licenses for foreign genetically modified crops including soybean, corn, cotton and rape. Other than cotton, imported genetically modified soybeans, corn and rape approval is limited for use as raw materials for processing and are not permitted to be grown domestically.14

On the domestic production side, up till 2019, the MARA has only issued safety certificates for seven types of genetically modified agricultural crops, namely the maturity-delaying tomato and the insect-resistant cotton in 1997, the altered flower colour petunia and the disease-resistant pepper in 1999, the anti-virus papaya in 2006, and the insect-resistant rice and the high-phytase corn in 2009,15 among which only genetically modified cotton and papaya have been grown commercially, while the remaining ones were not approved to be planted commercially.16

At the current stage, commercialisation of those varieties of genetically modified corn and soybean is still not possible unless and until all other permissions are obtained.20 That said, issuance of safety certificates is the first step on the way and it is indeed a promising sign of China’s willingness to bring itself closer to commercialisation of genetically modified crops.

Although full commercialisation of GMOs is still in its infancy in China, there are already a lot of gun-jumpers trying to secure market shares in advance by growing unapproved genetically modified crops in secret. According to a recent circular published by the MARA (Circular) on the handling of eight instances of violation of the safety management of agricultural GMOs, actions were taken against various cases of unlawful production and processing of genetically modified corn seeds in Liaoning and Xinjiang. The MARA made it clear in the Circular that they will strictly enforce the relevant laws and discharge its supervising responsibilities over GMOs.21

What should businesses do?

Recent policy signposts indicate that China is getting ready to approach the stage of commercialisation of agricultural GMOs in the upcoming future. It has taken the first step to issue safety certificates to various varieties of domestic genetically modified corns and soybeans in the recent two years.

However, market participants who are thinking that the MARA has relaxed its regulation over the GMOs may be proven wrong. As can be seen from various recent enforcement actions, the MARA is delivering a clear message that regulations over agricultural GMOs remains stringent in China, and any unlawful production or processing of genetically modified seeds will not be tolerated by law. Businesses which are interested in developing and commercialising GMOs should strictly follow the relevant laws and regulations to go through the application process for safety certificates and seed operation and production licenses and permits before bringing the agricultural products into the market.

Andrew Sim is partner at Baker McKenzie and global chair of the Plant Variety Rights Practice, which includes registration and enforcement of plant variety rights. Andrew also heads the Food and Beverage (F&B) Industry Practice Group in the Greater China region and advises on all F&B-related areas, including consumer, regulatory, food safety, advertisements and franchising, as well as internet laws and regulations.

Alanna Rennie is an associate at Baker McKenzie, with a focus on plant intellectual property, agtech and transactional matters. Alanna plays a central role in the firm’s global Plant Variety Practice, and has guided companies on plant variety commercialisation and enforcement strategies in China and Australia. Alanna is admitted in Australia and holds a Bachelor of Laws (Honours) from Bond University and Masters in Chinese Law from Tsinghua University.

One response to “Commercialisation of GMOs in China”