Should you fry with olive oil or expose it to very high temperatures? 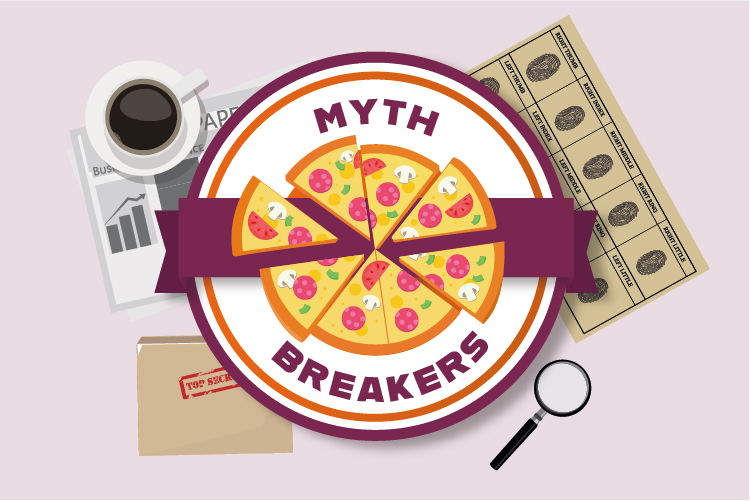 You’ve probably heard it said that olive oil should not be temperature abused; that it’s better to add it ’raw’ in salads or drizzled on a dish after cooking. It is also established practice not to fry with olive oil, given cited issues about its cooking performance and safety, including trans fatty acid formation and carcinogenic compounds. But are these myths or not?

All vegetable oils are almost entirely composed of triglycerides (97-98 percent). These consist of fatty acids, of which there are three types: saturated, with zero double bonds; monounsaturated, with one double bond; and polyunsaturated, with two or more double bonds. All vegetable oils contain these three types of triglyceride, albeit in varied proportions, and every oil has its own fatty acid profile; its own character. For example, olive oil is a monounsaturated oil because it is rich in oleic acid (C18:1), a fatty acid with 18 carbon atom chains and one double bond, whereas sunflower and rapeseed oil are rich in linoleic acid (18:2). It turns out that the heat resistance during cooking in a vegetable oil depends on the number of double bonds that it has in its dominant fatty acids. Thus, coconut oil is the most stable cooking oil in terms of oxidative stability and sunflower and rapeseed oil, as polyunsaturated-rich vegetable oils, are heat sensitive. 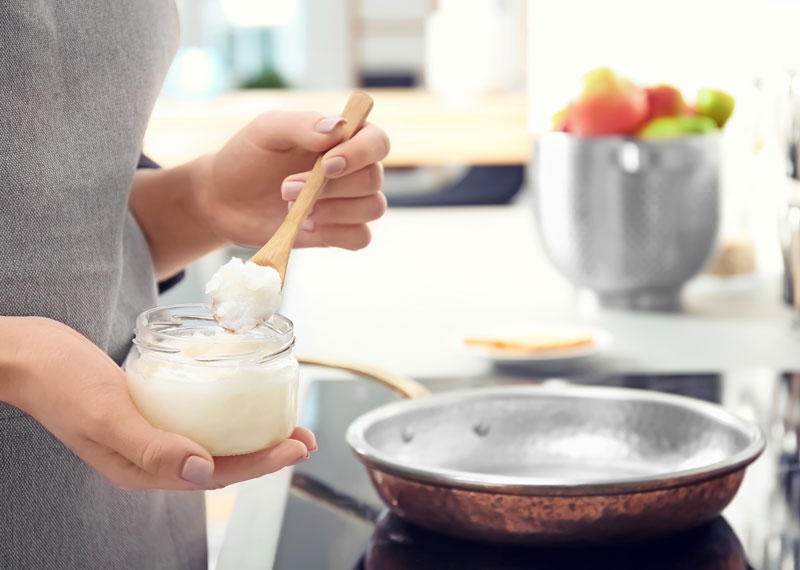 Although the oxidative stability of olive oil is not as high as coconut or palm oil, it is relatively good because its monounsaturated fatty acid content works in conjunction with the antioxidants present. These are tocopherols (vitamin E precursors) and the polar antioxidants (polyphenols). The presence of these antioxidants make it remarkably resistant to oxidation, to the extent that it can easily be used for domestic frying or oven cooking. However, as with every oil, when olive oil is heated for repeat frying cycles, its antioxidant levels are significantly reduced, and the oil does deteriorate over time.

Frying should be considered separately for another reason: the oil replaces the water in the food matrix during frying and therefore forms a significant part of the caloric and nutritional intake. So, the better the fatty acid profile the cooking oil has, the better the nutritional profile of the fried product. If olive oil is used in frying, the favourable monounsaturated lipid profile (that remains unchanged) allows it to stand out from the other cooking oils. However, this should be the only benefit that the health-conscious consumer should expect from eating olive oil-fried products. In other words, frying with olive oil multiple times and hoping to gain health benefits from its bioactive polar fraction (polyphenols) would be a misunderstanding, since most of the polyphenols would be lost in the process due to the high temperatures involved. To gain the most benefit from the antioxidants and the other bioactives present in olive oil, it should not be heated much, if at all. Most importantly, however, they should choose virgin or extra virgin olive oil, which is naturally rich in these health-promoting compounds, having undergone less processing during production.

If olive oil is used in frying, the favourable monounsaturated lipid profile (that remains unchanged) allows it to stand out from the other cooking oils

In some Mediterranean countries, partially due to the abundance of olive oil, it is common to use it as a frying medium. However, given the price of good quality Greek of Spanish extra virgin olive oil, it would be a waste of money to fry with such a product. The process would destroy the very same beneficial compounds (polyphenols and other antioxidants) that carry the significant cost compared to standard olive oil.

So, is olive oil safe to cook with? Absolutely yes. In domestic home cooking with temperatures hardly ever exceeding 250ºC there is no chance that any trans fats or other carcinogenic compounds are formed. Smoke point is also relatively high at 200˚C, which covers frying (180˚C) and even high-temperature searing for steaks and other meats.

The bottom line is that this myth is undoubtedly broken: olive oil has excellent cooking performance and gives a good nutritional profile when used in cooking. Its flavour is not neutral as with other oils so if you like the flavour there is no issue with regard to safety and cooking performance. So go ahead and use it, but stay away from burned black lipid crust in the bottom of the pan, which is a piece of good advice no matter which oil is used. Next time you want to fry with olive oil, you might consider using a less premium product (the simple ‘olive oil’ will do fine) and retain the good quality “extra virgin olive oil” for light heat or cold applications (salads) for the maximum health benefit.

Tassos is a Lecturer in Food Science and Nutrition at the Institute for Global Food Security, School of Biological Sciences at Queen’s University Belfast. He has a long research interest in olive oil that started from his PhD back in 2003 in Greece. He has just completed his work in the H2020 project OLEUM, which delivered state-of-the-art methods for olive oil authenticity and quality analysis together with leading partners in Europe, conducting one the largest method validation trials in the world. He has over 10 years’ experience in coordinating R&D projects involving Defra, EU FP7 and safefood and has over 55 articles published in scientific journals. 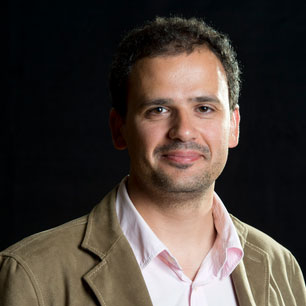