Following the tragic loss of entrepreneur, Denis Lynn, Professor Chris Elliott highlights some of his most important innovations and how he helped change the food sector for the better. 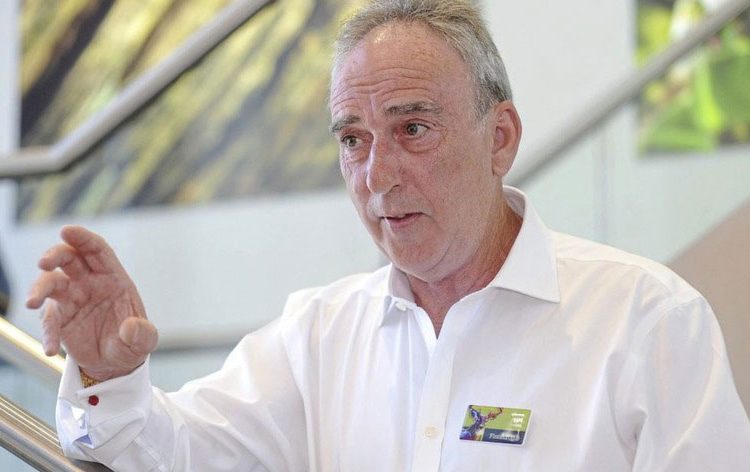 Many people in the UK food industry will have known or at least heard of Denis Lynn. The founder and Chairman of Lynn’s Country Foods and Finnebrogue Artisan. Denis tragically died on Sunday (2 May 2021) aged 63, leaving behind a devastated family and a very large circle of friends. He has been described as the ultimate innovator, an entrepreneur extraordinaire and one of the greatest disruptors the UK food industry has ever witnessed.

These accolades are all very true and I hope that a book will be written about his exploits to transform how food is sold in the UK.

I was very fortunate and in some ways unfortunate to have known Denis for about six years. Fortunate to have had some time to spend with him and very unfortunate that I won’t have the opportunity to spend more time discussing and debating (and arguing) about the many things related to food, among other topics we shared a mutual interest in.

I wanted to take this opportunity to highlight a few of the projects that I tried to support Denis with. If you read this and do not get the sense of the man’s bravery and integrity, then I have failed.

My first major encounter with Denis was on bacon. He had flourishing sausage and venison businesses but had decided to branch out into the world of bacon. When we met, he was quite angry that there was a need to use nitrites to cure bacon; he had read that their use was linked to colon cancer and could not understand why it was legal to add such a thing to our food.

This was the start of the journey to the eventual launch of Naked Bacon which has, in a remarkably short period of time, become the biggest selling bacon brand in the UK. Denis found a way to produce bacon that was free from nitrites yet was as tasty and safe as the conventional rasher. I helped in a small way to produce the evidence that, indeed, Naked Bacon was safe; and attended a number of meetings with representatives from the meat industry and regulators.

I was appalled at the barriers that were being put in place to try and block the launch of his bacon. Scepticism, threats and accusations abounded from many quarters, enough to thwart virtually any entrepreneur…but not Denis. The bravery and resolve of the man was incredible to watch, and one by one he systematically broke down those barriers. Perhaps it’s an over optimistic view, but I believe that the use of nitrites and other products that lead to the formation of nitrites in meat curing will be banned in the UK one day, and it’ll be Denis we’ll have to thank if it ever does.

Around four years ago, Denis and I were discussing climate change and the ways in which food production contributed to many of the environmental issues we’re experiencing. When I pointed out some of the bleak statistics, Denis wanted to act – and act now – and it was hard to disagree with him!  . I highlighted some of the organisations which were (and still are) attempting to find solutions to these complex problems and pointed to the huge level of vested interests there was in following particular pathways.

Over the course of the next few months, we had quite a number of conversations on this topic and during one such discussion, Denis informed me about his plans for Foundation Earth. This was to be a not-for-profit organisation that was going to lead on the development of a front of pack label to display the sustainability credentials of the product.

Denis was sure that if consumers were presented with this information it would change purchasing behaviours and, in turn, push food retailers and manufacturers into better sourcing sustainable ingredients. The concept was brilliant, despite being unbelievably difficult to achieve, but we are now very close to seeing this happen! The scheme is being backed by a rising number of food companies and the first Foundation Earth certified food products will be on the shelves this autumn. Yet another legacy that the great man has left for us all.

I will miss Denis deeply, especially the arguments, but I have no doubt at all I will keep hearing his name for many years to come and we will wonder what his next great adventures might have been had he lived a longer life. 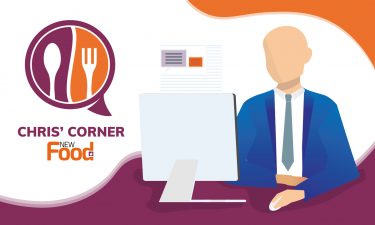