What is the difference between vegan and plant-based?

Louise Palmer-Masterton looks at the meaning behind vegan and plant-based and discusses whether there’s actually any difference between the two – and why it matters. 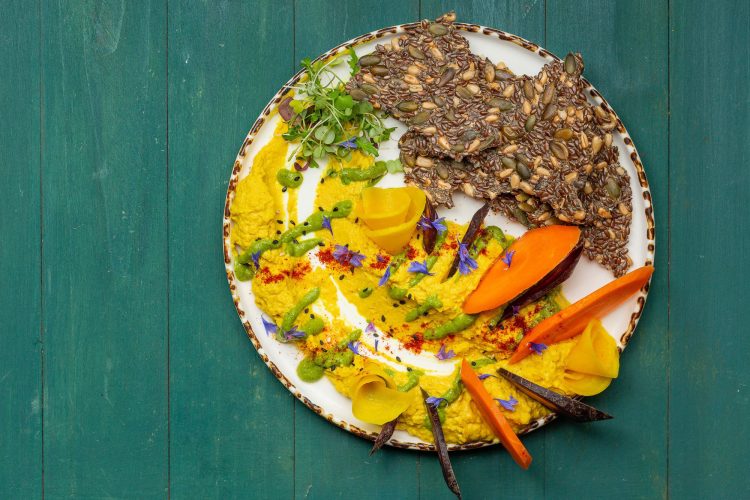 There has been a massive growth in the plant-based movement over recent years, yet people defining themselves as ‘vegan’ sometimes seems to take exception to the term plant-based.

At Stem & Glory, this is something that comes up often, most recently because our new tagline is ‘Gloriously Plant-based’. I am frequently asked if that means I’ve abandoned veganism? I find that rather curious, as for me the two things mean the same. In fact, if you really want to get down to the nitty gritty, the truth is, we are all about wholefood plant-based ingredients, ethically sourced, low carbon, circular, compassionate and cruelty free. So, is that vegan or plant-based? And what is the difference anyway?

I decided to dip my toe into this argument and try to deconstruct it in my own mind.

The term vegan was first coined in 1944 by Donald Watson and friends, although it wasn’t until the 80s that veganism was clearly defined as follows: “A philosophy and way of living which seeks to exclude – as far as is possible and practicable – all forms of exploitation of, and cruelty to, animals for food, clothing or any other purpose; and by extension, promotes the development and use of animal-free alternatives for the benefit of humans, animals and the environment. In dietary terms it denotes the practice of dispensing with all products derived wholly or partly from animals.”

Interestingly, in the US, Dr T Colin Campbell coined the term ‘plant-based’ around the same time following research at the National Institutes of Health which showed the therapeutic impact of a low-fat, high-fibre, vegetable-based diet on cancer. He was seeking a term that described this diet without invoking ethical considerations. The term was further defined by Dr Campbell by adding ‘wholefood’ to plant-based to draw the distinction that it is specifically a wholefood plant-based diet that has health benefits.

In other words, veganism is about the abstention from animal products, not necessarily with reference to healthy foods, whereas wholefood plant-based is very much focused around the health benefits of following the diet.

How have the vegan and plant-based movements evolved?

In the early 80s, when I was in my early twenties, veganism was very fringe [ie, unconventional/extreme] and plant-based was unheard of. But through the 80s and 90s as people’s consciousness started to shift, people started to question the ethics of eating meat. 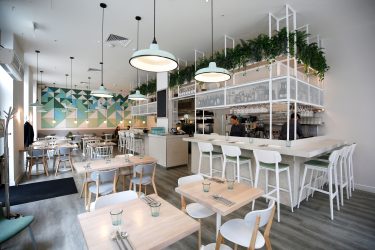 At this time, it was activist movements, such as the Hunt Saboteurs, that were driving the vegan movement forward. But the activist associations were uncomfortable for some people, and a mainstream negative association kept veganism as a fringe movement.

Once we turned the corner into the noughties that started to change. The term plant-based began to break into the mainstream and suddenly started to gain traction.

What about the environmental considerations?

There is another huge factor in the growth of both movements – the environment. When I became vegan, it was for the animals, but back then, in the same way that health was not a key driver for those adopting a vegan lifestyle, the environment also wasn’t mentioned.

Today, the environmental arguments have become increasingly compelling to the point that they can no longer be ignored. Most people I know now actively try to eat fewer animal products, but are these people eating more vegan food or more wholefood plant-based food? Is one better for the environment than the other?

I had an academic friend that questioned my veganism many years ago. He held up a processed vegan product and said to me ‘this doesn’t contain animals, but it does contain humans’. He made a good point. The life blood of humans goes into processing and manufacturing, and processing is wasted energy. The more you process a food product, the more energy you use. Much in the same way that if you feed a cow food fit for human consumption and then eat the cow, that’s a very wasteful and extravagant way to eat. Now eating processed vegan food isn’t as bad for the environment as eating a cow, but it is on the same spectrum. 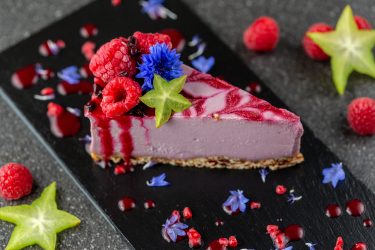 So, on this point, and this point alone, a wholefood plant-based diet is definitely better for the environment and health than a vegan diet containing processed foods. 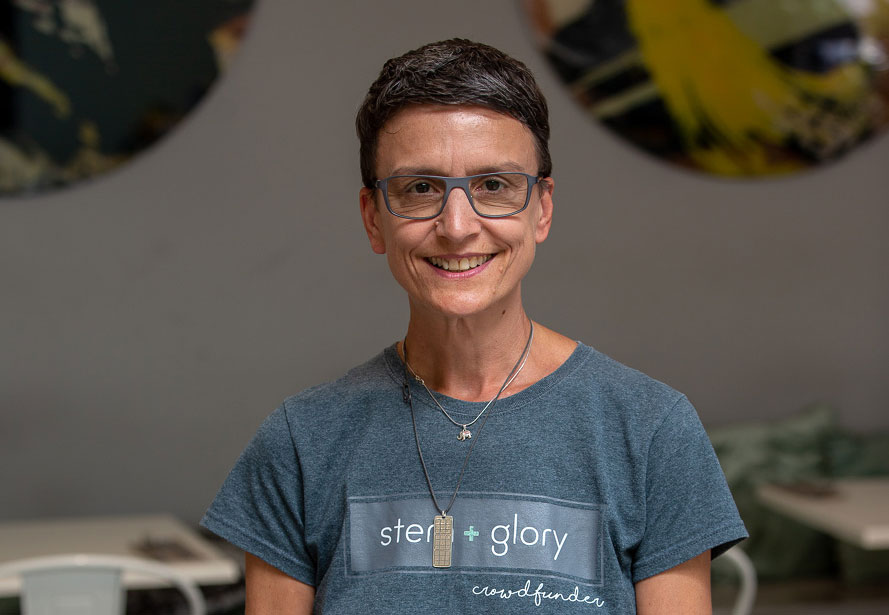