The bitter taste of honey analysis

Professor Chris Elliott questions the validity of a recent article which claimed widespread honey fraud in the UK and calls for regulators and Government to make strides towards better testing methods. 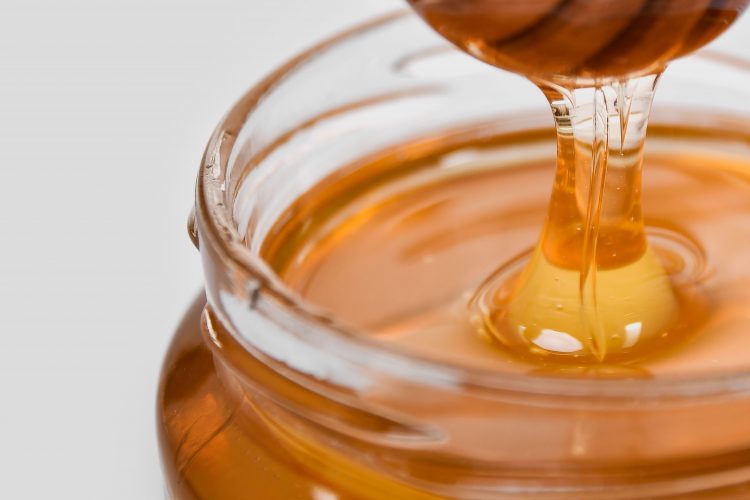 Over the weekend I read two articles about honey fraud. The first claimed that there was widespread adulteration of honey on sale in UK supermarkets. The second claimed there was widespread adulteration of honey in the Indian markets. I believed one of these reports but not the other; not because of any bias towards the UK food industry, but rather, based on my own knowledge of the subject, I imagine the former to be highly unlikely.

Moreover, I know that the scourge of food adulteration is a massive issue in India, so I am fairly confident that that report was an accurate reflection of the situation there.

So why am I am the ‘doubting Thomas’ around the UK data? Well, there’s two reasons for this.

The first is the outstanding work on the Food Industry Intelligence Network (fiin). Established in 2015, fiin was created following my independent report to the Government to help ensure the integrity of food supply chains and protect the interests of the consumer. The network collects more authenticity testing data than any other country in the world I am aware of; more than 50,000 tests results each year. As honey is a well-known adulterated food, the number of samples tested in quite high, and to the best of my knowledge, there has never been a sample shown to be the subject of adulteration.

My second reason for doubting, is the unbelievable complications around honey. It is a very complex substance, produced in many countries and in many  varieties based on the source of nectar the bees feed on. Honeys on sale can be from a single source or – as they are quite often – as blends of several types. There are nearly as many types of testing methods for honey as there are honey types. The scientific literature is full of such methods and in one quick search, I found well over 100 scientific publications on the topic.

In the report that claimed widespread honey fraud was prevalent in the UK, the technique that was employed to identify the adulterated product was Nuclear Magnetic Resonance (NMR) spectroscopy. This is a very elegant technique; to do it with a high enough degree of confidence takes a huge amount of work. A massive database of honey samples collected and tested from many different countries, production methods, seasons etc., is needed. To give an example, the detection of wine fraud is very much based on NMR and there are currently over 25,000 samples in the EU database. I very much doubt the honey database that this German company (which offers the NMR), is on this scale – or even close to it.

There was a UK Government sponsored workshop on the technique last year, specifically around honey and the main conclusion was: interesting technique but too early days to use… This is also my opinion, and where non-complaint results are found, this indicates that supply chains should be investigated and certainly not claims of adulteration announced.

If honey analysis is so difficult, why do I believe the results from India? I track food fraud around the world and by far, India reports the most problems. Unfortunately, there appears to be a culture of cheating in some areas of their food industry. In addition, the adulteration is generally not sophisticated and can often involve the use of low-grade sugars and industrial dyes.

So where does this all leave us in the UK? I believe it’s time for the regulators (eg, FSA and DEFRA) and fiin to work more closely together in an effort to devise more robust testing methods for honey. I firmly believe there are technology solutions for this and they will provide the level of certainly needed around honey authenticity, protect the public, and stop reports that can damage the food industry and lose the hard earned trust of UK consumers.

5 responses to “The bitter taste of honey analysis”