The International Platform of Insects for Food and Feed (IPIFF) makes its case for entomophagy and the future of the edible insect market. 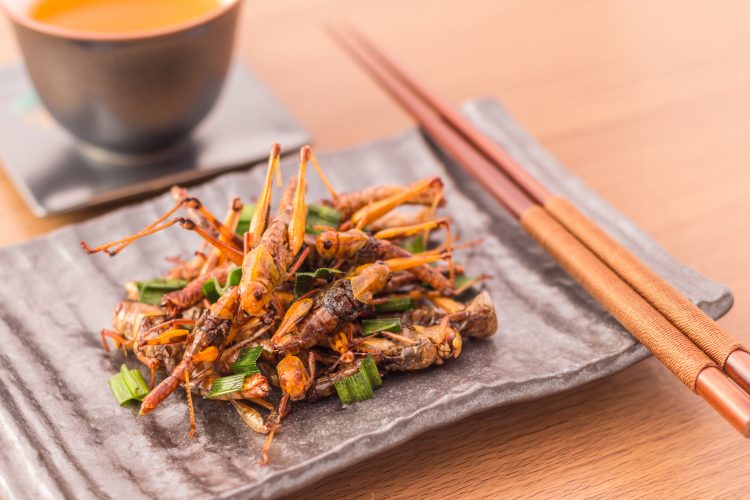 Insects are known to be a sustainable and nutritious addition to humans’ diets, but why should we eat them now?

Unlike other protein-rich food products which may be associated with negative externalities, farming insects has a reduced environmental footprint. To this end, insects require minimum water resources, while the vertical principles used in insect farms make such systems highly productive in terms of land use. Moreover, the inputs used to feed insects represent primarily agri-food by-products or underused streams, products that are generally obtained from local sources and are further upcycled by insects to higher-value outputs – to be used in food or feed products.

While edible insects represent a niche market in western countries, insect farming is a rapidly developing sector in Europe. Moreover, driven by change in attitudes, environmental or health reasons, consumers show a growing interest in insects and their derived products. But how will the market for edible insects develop?

According to a recent survey conducted by the International Platform of Insects for Food and Feed (IPIFF), it is estimated that three out of four Europeans will have eaten insects or their derived-products by 2030. This figure includes both curious people – who would try insect-based snacks in restaurants or food fairs – as well as consumers who wish to complement a diet with a low protein intake with protein-rich products.

In fact, the diversity of insect-derived products makes them compatible with a wide range of dietary habits – insects can be added to snacks, pasta or meat-like products. Notably, 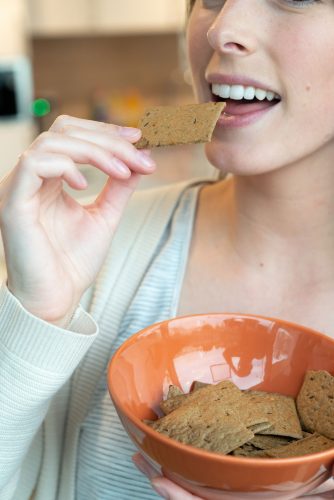 insects could also be a meat complement in diets that have a low input of animal protein, or as a protein fortifier in diets that need additional sources of protein (for example, child or maternal nutrition, healthy ageing and sports nutrition).

The intention is to integrate insects into our day-to-day dietary habits, with or without other traditionally used sources of protein (eg, plant-based or protein of animal origin). Not only can insect-based products help in preventing nutrient deficiencies, but they can also positively contribute to a healthy, balanced diet – respecting our planet and the environment.

In 2019, circa 500 tonnes of insect-based products were placed on the European market. In terms of market share, the majority of the insect food items that are now on the European market are whole insects (representing close to a quarter of the market), followed by bars and snacks. Greater awareness about the multiple nutritional and environmental benefits of insects is expected to make ‘speciality food ingredients’ the main market for edible insects during the coming years, with snacks, bars and meat-like products representing a similar share (between 14 and 11 percent). In terms of quantities produced, insect food business operators indicate that circa 260 thousand tonnes of edible insects will be produced in Europe by 2030.

Insects are more than protein

For circa a quarter of the world’s population, insects are not novel. In fact, in certain parts of the globe (Latin America, Southeast Asia, Africa), they are valued for their nutritional benefits.

Edible insects are not only a protein-rich addition, but also as a product used in preventing or tackling nutrient deficiencies, such as anaemia – a common condition in Europe, too. In Africa, insect larvae are used in maternal and child nutrition, providing proteins and micronutrients essential for growth and development. How can we implement such good practices in Europe?

The positive examples from regions where the consumption of edible insects is part of local diets will positively contribute to awareness-raising in western societies.”

One of the key benefits of insects is directly linked to the numerous possibilities to incorporate them into our everyday diet. They can be boiled, fried, dried – eaten whole or transformed into insect powder.

Having a neutral-nutty or crisp-like flavour, insects are compatible with a wide range of commonly consumed products, such as meat-analogues or bakery products. These variations make insects more accessible in terms of cultural acceptance since they can be included in a range of traditional dishes or products.

When will insects be available on the market?

Presently, the placing on the market of edible insect products is subject to the ‘novel food’ authorisation procedure – a process necessary prior to selling an insect-based food across the EU (see the IPIFF Briefing Paper on Novel Foods). With the applications being currently assessed by the European Food Safety Authority, the ‘green light’ on the most advanced edible insect dossiers is expected in 2020/early 2021. Thus, the feedback given to the above survey is based on the assumption that the upcoming novel food authorisations will create a level playing field for edible insects in the EU.