Coffee, but not as you know it

In a society filled with alternatives, New Food hears about one of the latest ventures: peanut ‘coffee’. 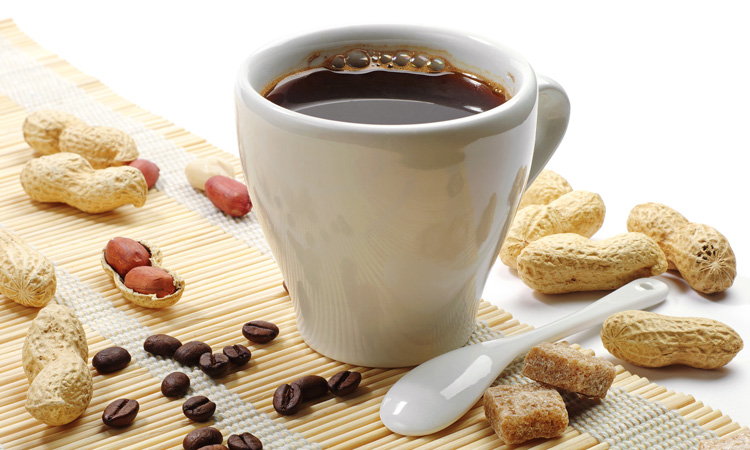 It is probably fair to assume that most people’s daily routines include sipping a cup of coffee. This roasted bean-based drink has proved popular across the world, with the UK alone consuming approximately two billion cups every day.1

In a world of alternatives – whether it’s oak ‘milk’, meatless ‘meat’, or elderberry flavoured tea, it should come as no surprise that an alternative ‘coffee bean’ has also emerged.

Entrepreneur, James Harrell, has invented and patented a new peanut product known as peanut coffee. This dry, granular substance resembles traditional coffee in the way it smells, tastes and the way it is prepared. The peanuts are sourced from Harrell’s fifth-generation peanut farm in Suffolk, Virginia which is owned and operated by himself and his father.

“In comparison to traditional coffee, peanut coffee has a natural source of protein which coffee lacks,” Harrell told New Food. “Furthermore, peanut coffee is not acidic, so it is very smooth to drink and good for people with acid reflux; it is also not a diuretic! Caffeine-free peanut coffee is 100 percent naturally caffeine-free, unlike decaffeinated coffee which still contains small traces of caffeine.”

Harrell also explained that peanuts are a far more profitable commodity because they are more affordable than the coffee bean. “They are far less labour intensive to farm which is why they are so cheap,” he said. “There are also many more things that can be made out of peanuts than coffee.”

As peanuts are legumes much like coffee beans, mimicking the flavour of coffee was a relatively simple task, Harrell explained. “We are the only peanut company that roasts peanuts similarly to coffee beans. The flavour of peanut coffee is largely contributed to the roast temperature/time and the oil extraction rate. We alter the rate of oil extraction and roast time to satisfy the needs of the consumer, based on consumer feedback. Once the naturally present oil in peanuts reaches its smoking point, the structure of the protein in the peanuts change. The flavour of the oil also changes with certain temperatures. Once the oil is extracted from the peanuts, the resulting meal or ‘coffee’ tastes very similar to traditional coffee.”

In terms of the biggest challenge, Harrell said the trickiest part was extracting the oil out of super roasted peanuts without extracting all of it at once. In order to overcome this, he built custom machinery which is now approved by the USDA and the FDA. “Our oil extraction machine is a hydraulically driven mechanical oil extraction unit. Under hundreds of tonnes of pressure, the oil is separated from the peanuts.”

We officially do not have any waste involved with our process to make peanut coffee.

He continued, “Peanuts have much more oil content than coffee beans, therefore, the oil levels need to be addressed and dealt with (creating a byproduct known as roasted peanut oil). The process to alter the oil extraction rate is a trade secret and part of a patented process. We extract the oils at a certain rate depending on the amount of pressure and the temperature at which it is extracted. Once it is extracted, it is filtered and then bottled.”

The byproduct has also given way to a new market opportunity, Harrell noted, namely a speciality cooking oil. “We officially do not have any waste involved with our process to make peanut coffee,” he remarked. Harrell has also since experimented with flavours such as hickory smoked bacon and roasted garlic.

All the peanuts used are graded by the USDA and the Virginia Department of Agriculture (VDA) and kept in a cold storage facility until they are made into peanut coffee. The finished product gets inspected by the VDA. Since its launch, peanut coffee has had caffeine added to it to give it a similar energy boost to traditional coffee.

As for the future, Harrell pointed to the rapid technology advances in the food and beverage market. “There is much room for the implementation of new ideas for new products,” he declared. “The consumer also likes new products, so there is a lot of demand for these new revolutionary products.” 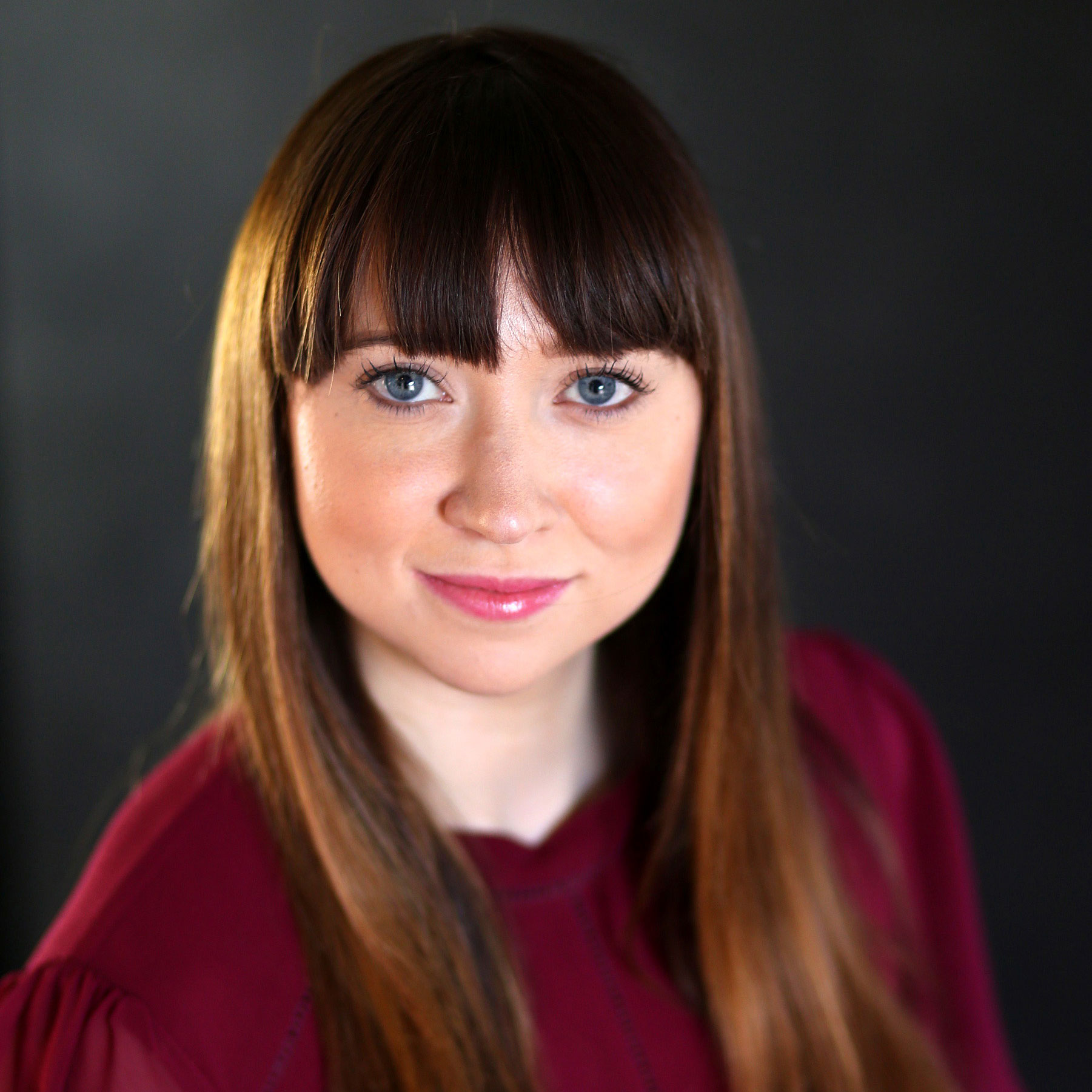