How will we eat post-Brexit?

Kumud Gandhi, Founder of The Cooking Academy, details how, now that the United Kingdom has officially left the European Union, it is crucial for consumers and the food industry to consider buying and sourcing locally. 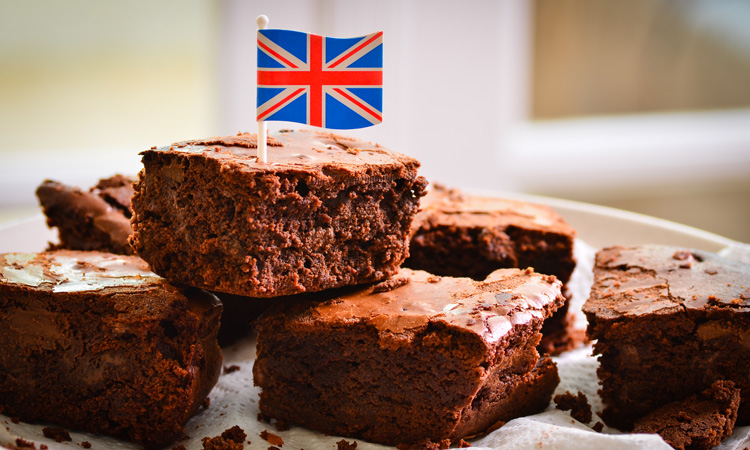 Many of us bang the drum for eating seasonally and buying local British food. Now that we have left the European Union it is highly possible that consumers will have no choice in this as food importation may be affected- at least in the short term. As a nation we rely heavily on imported produce; according to a recent Government white paper (Brexit: food prices and availability) over 40 percent of our food is imported throughout the year rising to a whopping 70 percent during March.

It has to be said that this is largely of our own making – is it really essential that we import green beans from Kenya, Egypt or Morocco or strawberries from Israel or Spain or even worse, depend on tasteless fruit grown in polytunnels just so that we can eat them throughout the year? But as consumers we should stop panicking about potentially losing access to the abundance of a global pantry and start thinking instead about tailoring what we cook to enable us to eat domestically, and that is where our home-grown industry can fill the void.

Time to embrace the seasons

This is a great opportunity for consumers to re-evaluate both what and how they eat and to recognise the fantastic produce that is available here in the UK. Do they really need to be consuming lettuces, tomatoes and soft fruit in March for example, when they could be enjoying cauliflower, celeriac and rhubarb instead? Surely it must be better to attune ourselves to the seasons and embrace the produce available to us at the appropriate time?

Poor diets have created a huge problem in the UK – particularly type two diabetes and obesity. If we are put into the position of having to eat both seasonally and locally, we may well find that this has a positive effect on our health. Eating seasonally means that we supply our bodies with what we need when we need it, in turn improving our physical well-being and restoring balance. There are other advantages too; reducing food miles both benefits the environment and ensures that the food we consume is at its peak in terms of nutritional value.

Taking responsibility for the quality and provenance of what we consume will have a knock-on effect further down the line; diet related disease currently impacts the NHS to the tune of £6 billion plus per annum. What an achievement it would be if, by making relatively small changes, we could significantly reduce this burden.

It’s time for consumers to support British food producers and recognise that alongside the meat, fish, fruit and vegetables that are reared or grown here, we also produce amazing cheeses, charcuterie and wine that are good enough to hold their ground against any number of imported products. We should insist as far as possible on buying British and supporting the economy from the farmer to the food processors and ultimately to the retailer.

The cost of ingredients from the EU could increase especially if they are subject to tariff rises. Recent research by The Guardian newspaper revealed that beef imports could become 62 percent more expensive with considerable increases on lamb, pork and poultry too. So, this is an incredible opportunity for food producers to seize, which could result in increased production and help consumers to eat British.

Let’s encourage consumers to vote with their feet, visit the Farmer’s Markets and be more selective about what we buy from the supermarkets – in other words buy British wherever possible.

Resist the lure of instant gratification

We really are spoilt for choice nowadays. Having so many products at our fingertips is not necessarily a good thing – it positively encourages waste and complacency. No one would advocate returning to the dark days of food rationing but having to make do and be a little more inventive won’t do any of us any harm.

In many countries throughout the world you can visit a significant number of local restaurants that routinely offer perhaps only a maximum of six choices on their menus. There is absolutely nothing wrong with this and is a perfect example of making the best of what you have around you. Locally sourced food means less miles from farm to fork and a reduced carbon footprint.

The fact that we will probably have to vary our diets to accommodate any fluctuations in supply should be viewed as a positive rather than a negative. This is a fantastic opportunity to introduce new flavours and ingredients into the weekly repertoire – which, despite all the choice that is currently available, can easily become stale and humdrum. Most people have a very limited repertoire of recipes, so this is a great way to vary the weekday diet. If we cannot rely on the huge array of choice we currently enjoy, then it is time to challenge ourselves and learn how to make substitutions.

The world will not come to an end if we cease to have year-round access to avocados and Parmesan cheese. We should feel encouraged by the knowledge that our own British producers are turning their attention to cultivating European style foods such as fruit, vegetables, charcuterie and cheese in order to bridge the gap. It is a good time to sample some of our own fabulous produce and make substitutions; ditch the Parmesan in favour of an Old Winchester, a minimum of 16 months matured with a wonderful crystalline crunch on the palate – it is an absolute winner.

As consumers ourselves perhaps it is time to think seriously about becoming more self- sufficient and foraging or growing your own is a great place to start. It is incredibly satisfying to harvest and eat something that you have grown yourself and it does not require a huge garden to make this a possibility.

It is truly enlightening to discover the huge variety of produce that can be successfully grown in small spaces and containers including: tomatoes, lettuce, onions, cabbages and greens. Space can be maximised even further by growing vertically rather than horizontally. Whatever method you may decide to adopt, growing your own is easy, fun, economical and opens up the possibility of a bit of swapping or bartering with like-minded people.

Let’s not see dark days ahead but opportunities, a wealth of choice and the chance to really embrace and appreciate our domestic produce. This should not be viewed as inward looking but more as a beacon of aspiration in much the same way as the 2012 Olympics inspired and reinvigorated the nation. Brexit is here and despite what we might think we all have a degree of autonomy in how it will affect us. One thing is for sure though, we are not going to starve.

Kumud Gandhi is a Food Scientist, published author, food writer and CEO and founder of The Cooking Academy. The school was founded in 2010 and her inspiration for the school has its roots in both her mother’s family, who are chemists in India, and her father’s, who are spice merchants. This blend of science and an appreciation of spices stimulated her approach to food, which led to her expertise in cooking with herbs and spices for nutritional and medicinal benefit and, what she calls, her ‘Alchemy of Food’. 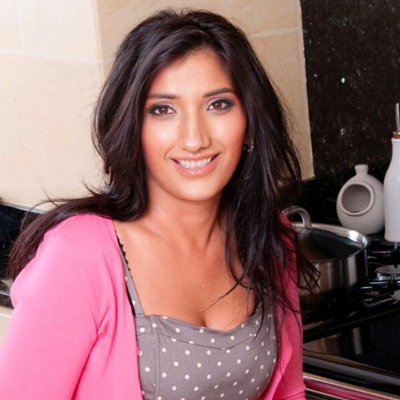 One response to “How will we eat post-Brexit?”