Research carried out by the University of Kent has shown that diets are changing in complex ways across the world. Here, Lecturer Dr James Bentham explores. 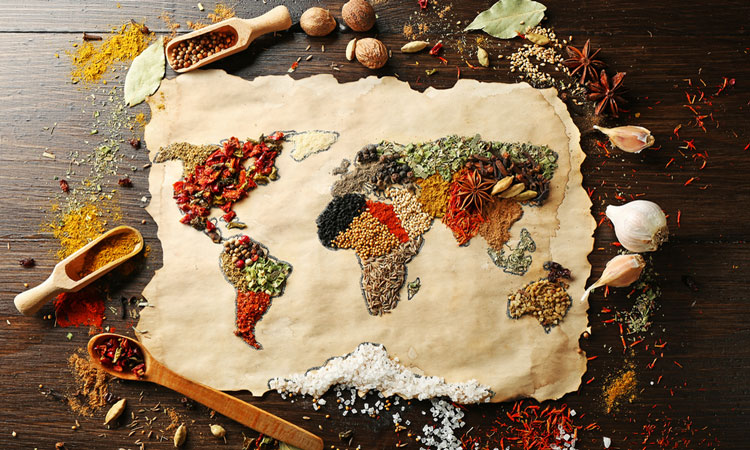 The world is increasingly wealthy and globalised. This is driving substantial changes in diet, with important implications for health, trade and the environment. The proportion of people who are underweight is falling slowly at a global level, but some countries still have high levels of undernutrition, and rapidly increasing obesity levels are a concern in many countries. Meanwhile, changes in food production and trade are having important economic and environmental effects at local, national and global levels.

Our results show the value of examining changes in entire food systems, rather than just trends in the availability of single food types

The aim of our work was to quantify food supply patterns at national level, and how they have changed since the early 1960s. To do so, we used the food balance sheets published by the United Nations Food and Agriculture Organization (FAO), which describe the availability of different food types for human consumption. We analysed data on the proportion of available energy provided by 18 food groups in 171 countries for the period from 1961 to 2013, the most recent year for which data were available.

We found that most of the information in the data could be summarised into four scores, each based on different food group combinations: an animal source and sugar score, a vegetable score, a starchy root and fruit score, and a seafood and oilcrops score. The animal source and sugar score is high when diets include large proportions of animal fats, eggs, meat, milk, offals, sugar, or sweeteners, while countries with a high vegetable score have an abundance of vegetables, vegetable oils, or treenuts. The remaining scores are respectively high in starchy roots such as potatoes, or fruits, and seafood including fish, or oilcrops.

It appears that western countries may be moving towards a more balanced diet, with higher levels of vegetable consumption than in the past

High animal source and sugar scores might seem to reflect a typically western diet. However, these foods are now a substantial part of diet not just in Europe, North America and Australasia, but also in Latin America, and increasingly in east Asia. A partial convergence in these scores has been driven by decreases in some western countries, most notably in high-income English-speaking countries, and large increases, particularly in China. The vegetable score is high in a band stretching from the Mediterranean to Japan, but again there has been partial convergence across the world.

The score increased in 159 countries over the 50-year period, with the largest rises taking place in South Korea and China. The starchy root and fruit scores are high only in tropical sub-Saharan Africa, while the seafood and oilcrops score is highest in South Korea and Japan. Finally, we also calculated an overall index of change in national food supply. This was particularly high in South Korea, China, Japan, and the UAE, but was also consistently moderately high in high-income English-speaking countries. Meanwhile, it was low in most of sub-Saharan Africa.

Our results show the value of examining changes in entire food systems, rather than just trends in the availability of single food types. Both the animal source and sugar score and the vegetable score are associated with body-mass index, and the major changes in food supply in east Asia may be partly responsible for strong improvements in nutritional status in that region. Conversely, the small changes in food supply in sub-Saharan Africa suggest that poor diet may be contributing to the twin burden of undernutrition and overweight in those countries. In parallel, it appears that western countries may be moving towards a more balanced diet, with higher levels of vegetable consumption than in the past. We expect that our results will help other researchers to understand the economic and political determinants of these trends, as well as the effects of changes in food supply on health, the environment and future trade patterns. 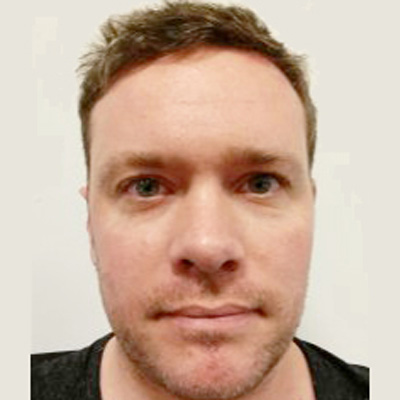