Opportunity for all in the agrifood tech sector 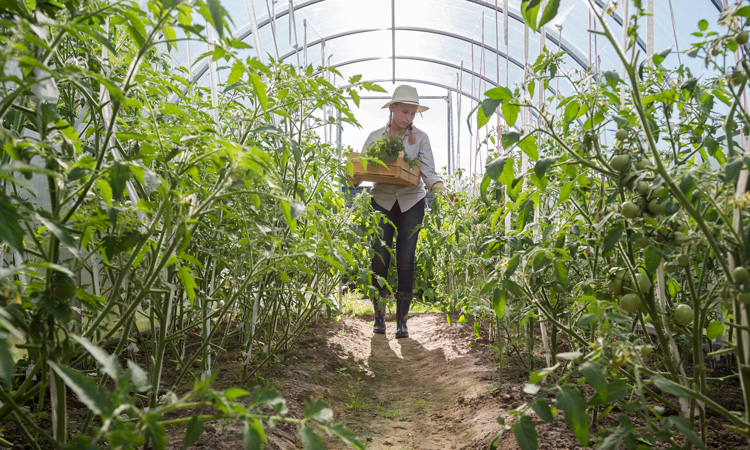 A report (Money Where Our Mouths Are) released in September on the funding of agrifood tech startups highlighted some serious gaps between how much men are supported in new agrifood tech ventures compared to women. Yet, it received barely any media attention.

Despite significant growth in the agrifood tech market, with $16.9 billion invested into this sector in 2018, the report revealed that during that year, a mere 16 percent of the agrifood tech deals closed went to startups with a female founder. Female-only founding teams took just seven percent of deal activity and three percent of dollar funding. Furthermore, the report states that these numbers have barely changed in the last five years. The report is from the US, but it is likely that the same scenario is happening elsewhere.

Some may explain the disparity, saying that projects led by men will outnumber those represented by female-only entrepreneurs, but this goes to the core of a very important issue: in most sectors, women find it challenging to find any financial support. However, with food, the stakes are different; food is cultural, emotional and the foundation of our communities… it involves us all.

With little or no diversity of thought in the system, food manufacturing has struggled to innovate for many years. It is only in the last few years that we have seen disruptors completely redefining our relationship with food. Non-traditional investors in the agrifood sector essentially have a different vision for agriculture and how we should produce food, such as conforming to modern expectations related to animal welfare, the environment, or nutrition. Generally, women seem to have a different take on food systems.

With little or no diversity of thought in the system, food manufacturing has struggled to innovate for many years

Women will manage risks differently and will also view the market multi-dimensionally – and, in my opinion, more so than men. And results usually come along with that. Women tend to be more capital efficient, achieving 35 percent higher return on investment. Numbers do build a case for women entrepreneurs in the food industry, but differences remain.
Women also tend to appreciate the nuances that food can provide and will understand imperceptible stories linked to the financial part of the business. Women will often give more honest assessments of challenges and opportunities in a business and teams led by women focus on long-term success, which is critical in the food industry. Here, patience is a virtue, unlike high-tech or other fast-forward industries.

The report also suggests that women entrepreneurs in food will pay back their loans much faster than men. Women tend to reinvest newfound wealth back into their communities, including families, health and education. This is important due to the piecemeal, insular nature of the venture capital system – particularly in the food sector – and though we may think investment decisions are rational, often they are not: it is about who you know, full stop. We need to get more women in front and foster inclusions during all cycles of funding.

Gender equity in food business and giving more opportunities to women is not a purely feminist issue, it is truly about making food innovation far less anaemic than it has been in the last 30 years. Although this report focused on gender, the same argument can be made for different ethnic groups who can equally contribute to the growth of our food economy. Embracing diversity is not just about having more underrepresented groups in schools, businesses and classes, it is also about creating a world in which our mosaic society is reflected in our food, and at our dinner table, every day.