Cindy Beeren, Consumer and Sensory Director at Leatherhead Food Research, said that these insights could underpin more focused product development as well as improvements in packaging and marketing activity. 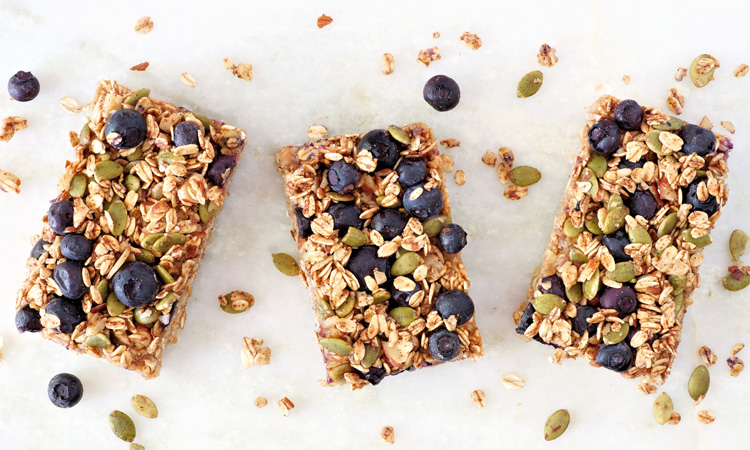 A recent consumer study of 772 people by Leatherhead Food Research has shown that 73 percent of people in the UK aged 16-35 are more likely to buy a food and beverage product if it is fortified, compared to 51 percent of people aged 36 and over.

The study also revealed that 41 percent of people buy breakfast cereals because of their fortification, with 37 percent saying the same of dairy products such as yoghurt or milk. Bread was mentioned by 27 percent of respondents.

The reasons for choosing fortified products varied between men and women as well as different age groups. Maintaining overall physical health was the top priority overall, mentioned by 36 percent of all respondents. However, this rose to 46 percent for men and 53 percent for 16-35s. The younger demographic was also more likely to buy fortified products to supplement nutrient deficiency related to dietary choices such as veganism (29 percent versus 16 percent of the general population).

When asked if they would like to see more fortified products available in certain categories, ‘snacks’ and ‘store cupboard essentials’ were the most popular choices across all age groups. But again, 16-35s saw the largest percentage at 58 percent saying they would like more fortified snacks (versus 27 percent of all adults) and 41 percent would like to see more store cupboard essentials, such as baked beans and pasta sauces, with fortification (versus 29 percent of all adults).

“It is fascinating to drill down into these variations and understand why people make the choices they do, and what they re looking for in food and beverage products,” said Cindy Beeren, Consumer and Sensory Director at Leatherhead. “This interest in snacks and store cupboard essentials indicates that many people with busy lifestyles want the industry to do more to help them make choices that can benefit their health. Insights like this can inform the development of new products, but they also point to ways that manufacturers can evolve labelling and marketing to emphasise the nutritional value of existing products.”