The FoodDrinkEurope report covers data, statistics, trends and facts from the whole EU28 food and beverage industry, which is identified by the NACE rev2 codes C10 (food and products) and C11 (beverages). 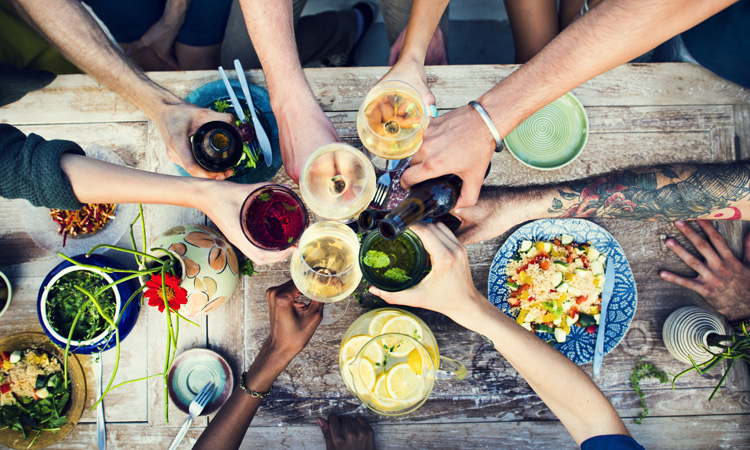 FoodDrinkEurope has released its latest Data & Trends 2019 report, which highlights key figures on the EU food and beverage industry and is said to offer a comprehensive picture of the structure and economics of the EU’s largest manufacturing industry. Here are some of the key findings taken from the report:

Contribution to the EU economy

With €40.1 billion invested in 2016, the food and beverage industry is the manufacturing sector with the highest capital spending.

Over the last decade, value added and input costs in the food and beverage have grown faster than in manufacturing in general.

The food and beverage industry is the biggest manufacturing employer in half of EU member states.

The total number of persons employed in the food and beverage industry amounts to approximately 4.72 million, with €107 billion paid in wages and salaries.

A food and drink company employs on average 16 persons, which is considered two more than the average manufacturing company.

The top five sub-sectors are bakery, meat, dairy, drinks and ‘various products.’ These represent three quarters of the total turnover and more than 80 percent of the total number of employed persons and companies.

Drinks and animal feeds register the highest value in the food and beverage sector.

FoodDrinkEurope will be at Food Integrity 2020. To find out more about the event register your interest here!

88 percent of food companies are fully aware of the new prospects brought by the digital transformation and 59 percent have the necessary skills to harness it.

24 percent of food companies that have seen concrete results from the adoption of digital technologies reported an increase in their employee numbers.

27 percent of food businesses have appointed a Chief Digital Officer.

The UK is the largest trading partner of the EU27 – €33 billion exports to the UK and €14.5 billion imports from the UK.

Most of the top 10 EU exports registered positive growth in 2018, except for food preparations, animal feeds, pet foods, pork meat and beer.

Most noticeable developments for imports include the decrease in palm oil and prepared/preserved fruits and nuts.

88 million tonnes of food are wasted each year at an estimated cost of €143 million.

Soft drinks are the world’s most innovative food sector, followed by savoury frozen products, ready made meals and dairy products.

The largest driver of innovation, although declining, is ‘pleasure,’ with a 47.8 percent share in 2018.

Health continued to gain ground in 2018 to each 33.7 percent, but ethics became the most dynamic driver of food innovation in Europe in terms of growth.

The full report can be found on the FoodDrinkEurope website.