A study, led by Wageningen University, has revealed that over a third of sub-Saharan households experience severely unreliable access to food, and almost half lack diversity in their diet. 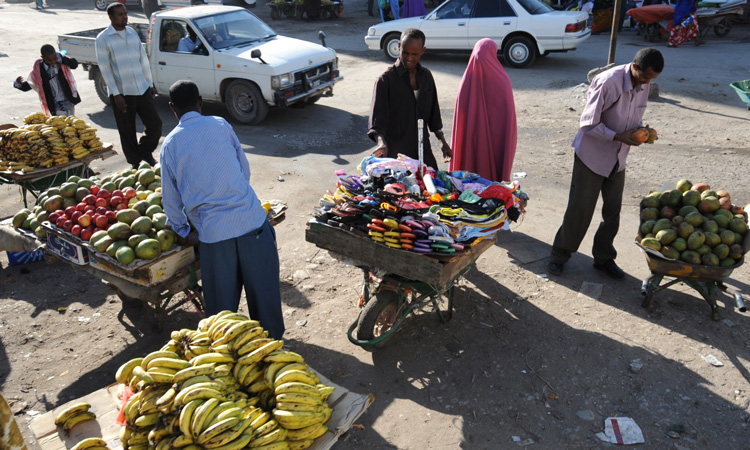 A survey of over 6,000 sub-Saharan households has shown that an estimated 39 percent experience severely unreliable access to food and 49 percent have inadequate diversity in their diet, putting them at risk for micronutrient deficiencies. The study is said to be among the largest of its kind, and also the first to correlate food access and nutrition to time of year, as well as demographic, agricultural, ecological and economic factors.

“Recent work has suggested that global chronic hunger could be brought to an end by 2030 with an additional annual investment of $11 billion, but this will only be possible with highly targeted and well-designed interventions,” said study lead Dr. Simon Fraval, Wageningen University, the Netherlands. “Our study set out to combine food access indicators with household-farm characteristics to estimate the prevalence of food access deficiencies as well as to understand how those correlate with rural livelihoods across sub-Saharan Africa throughout the year.”

In 2017, the Food and Agriculture Organization of the United Nations (FAO) estimated that nearly a quarter of the sub-Sahara African population suffers from chronic hunger – representing nearly 274 million people. However, the real scale of malnutrition and food accessibility is considered difficult to capture, because surveys are often limited by geographical reach and time of year, which significantly impacts food availability.

Fraval’s study spans 12 projects across eight African countries. The surveys included questions about the severity of food access problems, ranging from whether participants worried about getting food to whether they went for entire days without eating due to access issues. In contrast to previous surveys, the study asked participants about the worst month a household had experienced during the past year, as opposed to shorter time frames such as the past 24 hours.

This survey is also allegedly the first to study how access to purchased food and food from household farms influenced the diversity of household diets.

“Surprisingly, our results indicate that households growing fewer varieties of food may not compensate for this by purchasing additional food categories, even if they have financial resources to do so,” said Fraval. “We found that home-grown foods were an important route for some nutrient-rich foods such as dairy and fruit.”

From their results, Fraval and his collaborators cited three priorities for effective, nutrition-oriented interventions: increasing income from farming, improving farm income opportunities and diversifying the types of foods grown by household farms.

An important caveat noted is the fact that the survey only reflects entire households. No conclusions can be drawn about individuals, particularly differences between children and adults or between men and women. Many other factors such as education, gender, food preparation and sanitation are likely to play a role, but these were not within the scope of the current study.

“Our results suggest that interventions can be better designed by taking into consideration market conditions, land size, farm type and household composition to prioritise the most vulnerable segments of society,” added Fraval. “It is also important to note that higher incomes will not necessarily result in improved food and nutrition outcomes unless interventions focus on nutrition education and the availability of the diverse foods needed for a balanced diet.”

the Food and Agriculture Organization of the United Nations (FAO), Wageningen University

the Food and Agriculture Organization of the United Nations (FAO), Wageningen University