It has been reported that numerous brands of maize flour have been taken off supermarket shelves in Kenya due to potentially unsafe levels of the poisonous substance, aflatoxin. 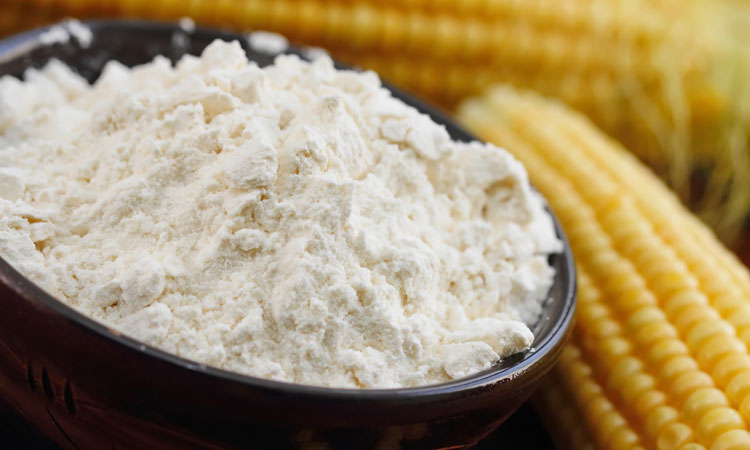 Several well-known brands of maize flour have been taken off supermarket shelves in Kenya, after a warning about unsafe levels of a poisonous substance known as aflatoxin, the BBC has reported.

Aflatoxin is one of a group of naturally occurring poisonous substances, known as mycotoxins, produced by certain types of mould or fungi. It is one of the most poisonous of the mycotoxins and has gained the most attention because of its occurrence in food and its severe effects on human health, according to the UN World Health Organization (WHO).

The toxic fungi that produce it thrive in warm and moist environments, growing in soil, decaying vegetation, hay and grains.

For Kenya, aflatoxin contamination is a long-standing problem, the BBC said. The country is reportedly considered a world hotspot, with incidents of acute toxicity recorded in 2004 and 2010.

It is likely that a problem with food in one country could have an effect in its neighbours, as farm produce is often traded across borders, the BBC continued, Already, Uganda and Rwanda have reportedly banned peanut brands imported from Kenya after the Kenya Bureau of Standards (Kebs) blacklisted them because of unsafe levels of aflatoxin.

Kebs, which is responsible for ensuring the overall quality of standards in the industry, has suspended the licences of five brands of maize flour and ordered that they are removed from the market, the report continued. These are Dola, manufactured by Kitui Flour Mills, Starehe made by Pan African Grain, Kifaru by Alpha Grain Limited, 210 by Kenblest Limited and Jembe by Kensalrise Limited, the BBC has stated.

Kebs has reportedly said that the suspension followed market surveillance and tests that established that these brands had more than acceptable levels of aflatoxins.

But an association representing cereal millers in the country protested against the ban, questioning the validity of methods used to test aflatoxin levels. They say other independent tests came up with different results.

Globally, deaths resulting from aflatoxin contamination are rare but aflatoxin consumption could be fatal. In 2004, more than 80 Kenyans died from consuming maize that had been contaminated with a toxin-producing fungus, the BBC said.

The FAO considers the development of fungal-resistant varieties of plants as one way to manage or control aflatoxin contamination.