Whitepaper explores the science behind umami

Whitepaper highlights the nutritional and scientific basis for the emerging umami flavour that is increasingly being incorporated in the Western food and beverage industry. 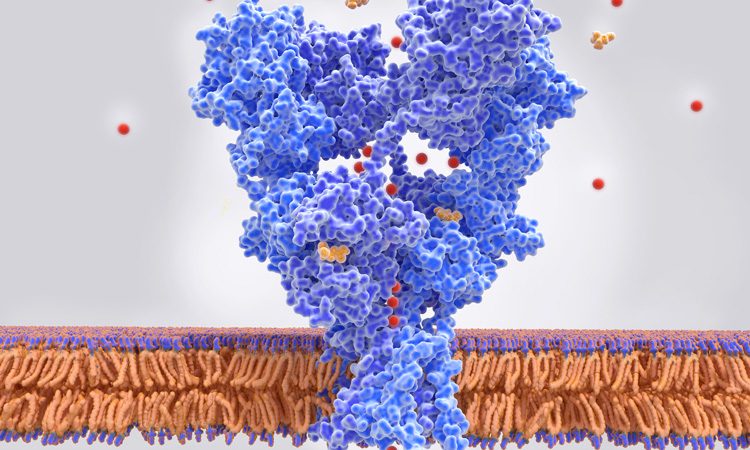 Umami is a flavour which is starting to increase in popularity around the world. The Kerry Health & Nutrition Institute, which provides science-based insights in the area of nutrition, taste, general health and wellness to the global food, beverage and supplement industry, has issued a whitepaper, ‘Umami: The Taste that Perplexes’, that explores many of the common questions around this flavour.

The paper relies on science to answer common questions about how umami works, the relationship between umami and MSG (Monosodium glutamate), and umami’s unique ability to add flavour to a range of different foods and beverages, among other factors.

While umami is considered the fifth basic taste — joining sweet, sour, salty and bitter — it is often considered more than just a taste. First described in 1908, its savoury flavour comes from taste receptors that respond uniquely to the glutamates present in many foods and ingredients and drive the umami flavour. MSG is the prototypical stimulus, but there are many others, including cooked meats, gravies, tomatoes, cheeses, fermented foods, dried seafood, meat bones, and shrimp and fish paste. Umami substances may also enhance experiences of “juiciness” and “lingering” in food. Food and beverage developers, as well as chefs, are using these ingredients more and more to bring distinctive flavors to their culinary innovations.

“Umami, which has a well-established culinary history in Asia, is now fast developing a presence in many global cuisines, due mainly to its almost limitless ability to impart unique flavors and tastes,” said Kay Marshallsay, Technology Business Development Director for Savory Taste at Kerry. “The food science basis for how it works and its availability in so many different foods, is a fascinating topic, and our whitepaper lays out its mechanism of action. The potential of umami extends well beyond MSG, making the future virtually unlimited in terms of how natural umami ingredients can be applied to accent many food items. Our paper is designed to inform food scientists and product developers about umami’s exciting science, capabilities and potential.”

“In today’s world of emerging, alternative plant-based ‘meat’ products, developing products that mimic meat in terms of being filling while also providing a satisfying flavour means that tools like umami will be valuable solutions,” noted Dr Nancy Rawson, author of the whitepaper, and Associate Director of the Monell Chemical Senses Center in Philadelphia.

“Umami may also benefit the elderly and other groups with impaired taste and smell senses, and those requiring a lower salt diet, by providing a more savoury and tasty food experience, while reducing added salt,” she added.

Glutamate is also present (the most common amino acid) in human breast milk. Umami may, therefore, be an early stimulant driving protein appetite and attraction to foods containing protein. The search for umami taste compounds has become an active area of research by food scientists as they seek ways to achieve the flavours sensory impact using compounds that are naturally present in foods — without adding sodium.