The power industry accounts for the major share of the rapidly growing water treatment chemicals market. 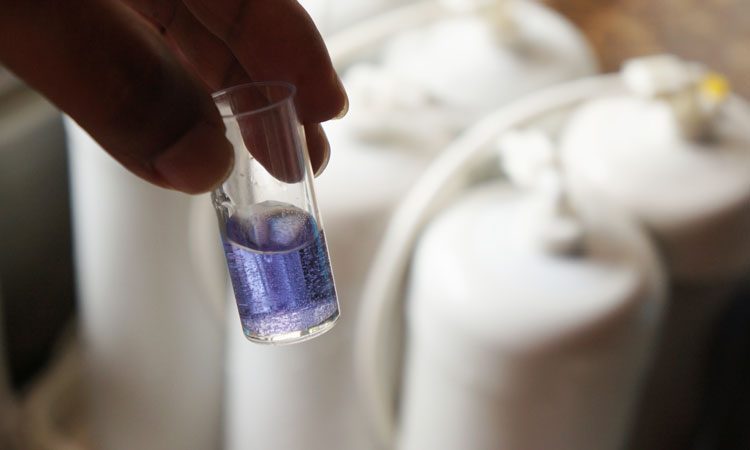 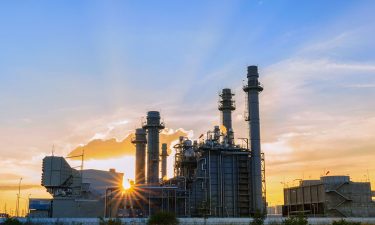 The power industry accounts for the major share of the water treatment chemical market.

This is according to a new study from Research and Markets, which further states that the power industry accounted for the major share of the market in 2018 and growing demand from power and industrial applications is expected to boost the market growth during forecast period.

The electric power generation industry is one of the major sources of industrial wastewater. Their wastewater contains significant levels of toxic metal impurities, such as lead, mercury, arsenic, chromium, and cadmium, among others. These impurities can cause significant damage to the environment, if not treated properly. Therefore, the electric power generation industry needs water treatment chemicals. With the ever-increasing requirement for power across the globe, the demand for water treatment chemicals is likely to increase in the future. Hence, the power industry is expected to dominate the market during the forecast period.

A shifting focus towards green chemicals is likely to provide opportunities for market growth in the future.

In regards to region, Asia-Pacific is expected to dominate the market during the forecast period. The region dominated the global water treatment chemicals market in 2018 owing to the high demand from countries like China and Japan. The rapid economic growth and urbanisation in China are likely to drive the growth of several industries like municipal, chemical, food and beverages, oil and gas, power generation industry which in turn is likely to boost the demand for water treatment chemicals.

Moreover, most of China’s population relies on groundwater sources for drinking water, which are either untreated or not properly treated by municipal water suppliers. Therefore, the need of water treatment chemicals increases. In India, there has been an increase in the chemical manufacturing plants and also the power generation sector in India is constantly evolving.