A new study has demonstrated that daily consumption of chicory root fibre in children aged three to six years can keep the level of bifidobacteria higher and more stable, event during antibiotic treatment. 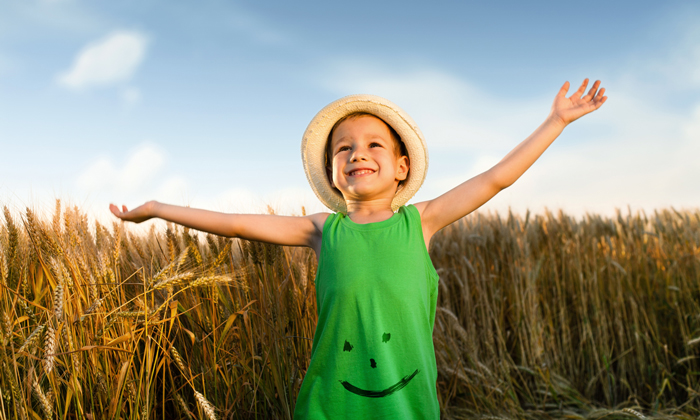 The study (Prebiotic supplementation over a cold season and during antibiotic treatment specifically modulates the gut microbiota composition of three-six-year-old children) is the first of its kind to provide an in-depth investigation into the effect of prebiotic chicory root fibre supplementation on the gut microbiota composition of children aged three to six years, including those undertaking antibiotic treatment.

“Young children are particularly susceptible to infectious diseases during the winter months that often need to be treated with antibiotics, which are known to significantly damage the microbiota,” said Anke Sentko, vice president regulatory affairs and nutrition communication at BENEO. “This kind of early disturbance of the microbiota composition can create an imbalance in the gut which may affect health in later years.”

The study examined the supplementation of 6g chicory root fibre (composition of Orafti® Inulin and Orafti® Oligofructose), using maltodextrin as the control, amongst 258 healthy children aged three to six years, over a 24-week period during winter. This was completed using state-of-the-art methodology and a randomised, double-blind, parallel, placebo-controlled trial.

The findings showed that regular consumption of prebiotic chicory root fibre keeps the level of beneficial bifidobacteria higher and more stable, reducing the antibiotic-induced disturbances of the microbiota composition.

In general, the children undergoing antibiotic treatment showed a reduction of microbiota, including bifidobacteria. However, those children also receiving the prebiotic supplementation demonstrated a significantly higher presence of bifidobacteria versus the control.