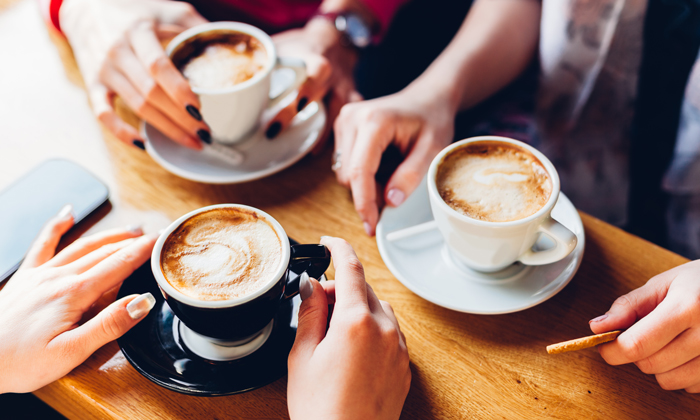 The new report by the Centre for Economics and Business Research (CEBR), and commissioned by the BCA mark’s 2019’s UK Coffee Week starting on 29 April.

It shows that the UK’s appreciation for coffee and growing demand for it has helped to grow the industry by around 7% since 2012 (as reported in CEBR, The UK Coffee Market and its impact on the economy – April 2018). It also shows that the industry’s total contribution to the UK’s economy currently stands at around £17.7 billion, including direct, indirect, and induced impacts.

The UK’s coffee industry is also creating more jobs in Britain than ever before, with 210,325 jobs including direct, indirect and induced impacts. Between 2016 and 2017 the number of people employed in coffee-related activities increased by nearly 10%.

“The UK has fallen in love with its coffee and this has been fuelled by both the growing coffee shop culture and the increasing desire for ‘barista quality’ coffee at home,” said Chris Stemman, executive director of the BCA. “This has contributed, positively, to increasing the number of people employed within the sector but also coffee’s contribution to the UK economy.”

Instant coffee is still a UK favourite and the most commonly purchased type of coffee, contributing to around 70% of all coffee products sold in the UK (as reported in Mintel, Coffee UK – September 2018). However, roast and ground, pods, and coffee shop sales are also increasing.

To find out more from the report, click here to read it in full.