Compounds in coffee have been found to inhibit the growth of prostate cancer cells in mouse models and in cell culture. 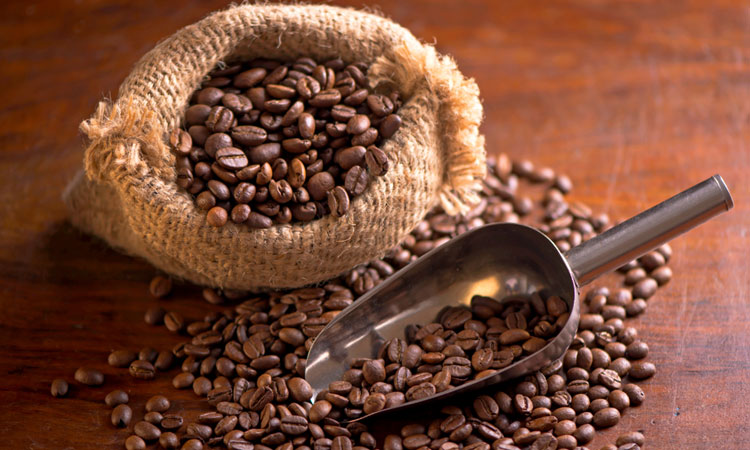 Scientists have identified compounds found in coffee which may inhibit the growth of prostate cancer. This pilot study was carried out on drug-resistant cancer cells in cell culture and in a mouse model and has not yet been tested in humans. The work was presented at the European Association of Urology congress in Barcelona, after publication in the peer-reviewed journal The Prostate.

Coffee is a complex mixture of compounds which has been shown to influence human health in both positive and negative ways. There is increasing evidence that drinking certain types of coffee is associated with a reduction in incidence of some cancers, including prostate cancers. Japanese scientists have studied the effects of two compounds found in coffee, kahweol acetate and cafestol, on prostate cancer cells and in animals, where they were able to inhibit growth in cells which are resistant to common anti-cancer drugs such as Cabazitaxel.

Study leader, Dr Hiroaki Iwamoto, Department of Integrative Cancer Therapy and Urology, Kanazawa University Graduate School of Medical Science, Japan, first author of the study said: “We found that kahweol acetate and cafestol inhibited the growth of the cancer cells in mice, but the combination seemed to work synergistically, leading to a significantly slower tumour growth than in untreated mice. After 11 days, the untreated tumours had grown by around 3 and a half times the original volume (342 percent), whereas the tumours in the mice treated with both compounds had grown by around just over one and a half (167 percent) times the original size.

It is important to keep these findings in perspective. This is a pilot study, so this work shows that the use of these compounds is scientifically feasible, but needs further investigation; it does not mean that the findings can yet be applied to humans. We also found the growth reduction in transplanted tumour cells, rather than in native tumour cells. What it does show is that these compounds appear to have an effect on drug resistant cells prostate cancer cells in the right circumstances, and that they too need further investigation. We are currently considering how we might test these findings in a larger sample, and then in humans.”

Kahweol acetate and cafestol are hydrocarbons, naturally found in Arabica coffee. The coffee-making process has been found to affect whether these compounds remain in coffee after brewing (as with espresso), or whether they are stripped out (as when filtered).

Professor Atsushi Mizokami, Department of Integrative Cancer Therapy and Urology, Kanazawa University Graduate School of Medical Science, Japan added: “These are promising findings, but they should not make people change their coffee consumption. Coffee can have both positive and negative effects (for example it can increase hypertension), so we need to find out more about the mechanisms behind these findings before we can think about clinical applications. However, if we can confirm these results, we may have candidates to treat drug-resistant prostate cancer.”

In an independent comment, Professor Zoran Culig, Professor of Experimental Urology, Medical University of Innsbruck said: “These are interesting findings. I would expect that those initial results will motivate researchers to use more recently developed models, such as patient-derived xenografts which express the androgen receptor. Such experiments will likely provide a definitive answer as to future perspective of this kind of treatment.”