Are processed foods linked to an increased risk of mortality?

A team of researchers have investigated whether the consumption of ultraprocessed foods could potentially lead to a higher risk of mortality. 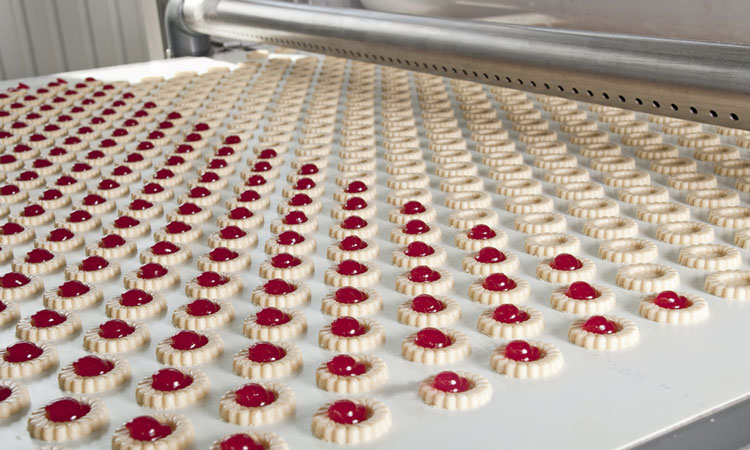 Researchers have questioned whether high consumption of ultraprocessed food is associated with an increased risk of overall mortality.

In this cohort study of 44, 551 French adults 45 years or older, the research team found that a 10 percent increase in the proportion of ultraprocessed food consumption was statistically significantly associated with a 14 percent higher risk of all-cause mortality. The team mentioned how an increase in ultraprocessed food consumption may be associated with an overall higher mortality risk; but that further prospective research is needed to confirm these findings.

The team set out to assess this association between ultraprocessed foods consumption and an all-cause mortality risk. The observational prospective cohort study selected adults, 45 years or older, from the French NutriNet-Santé Study, an ongoing cohort study that launched on May 11, 2009, and performed a follow-up through December 15, 2017 (a median of 7.1 years).

Participants were selected if they completed at least 1 set of 3 web-based 24-hour dietary records during their first 2 years of follow-up. Self-reported data were collected at baseline, including sociodemographic, lifestyle, physical activity, weight and height, and anthropometrics.

Exposures  The ultraprocessed foods group (from the NOVA food classification system), characterised as ready-to-eat or -heat formulations made mostly from ingredients usually combined with additives. Proportion (in weight) of ultraprocessed foods in the diet was computed for each participant.

The association between proportion of ultraprocessed foods and overall mortality was the main outcome. Mean dietary intakes from all of the 24-hour dietary records available during the first 2 years of follow-up were calculated and considered as the baseline usual food-and-drink intakes. Mortality was assessed using CépiDC, the French national registry of specific mortality causes. Hazard ratios and 95 percent confidence intervals were determined for all-cause mortality, using multivariable Cox proportional hazards regression models, with age as the underlying time metric.

A total of 44 ,551 participants were included, of whom 32, 549 (73.1 percent) were women, with a mean age at baseline of 56.7 years. Ultraprocessed foods accounted for a mean proportion of 14.4 percent of the weight of total food consumed, corresponding to a mean proportion of 29.1 percent of total energy intake. Ultraprocessed food consumption was associated with younger age (around 45-64 years), lower income (less that €1200 per month), lower educational level (no diploma or primary school), living alone (15.02 percent), higher body mass index (calculated as weight in kilograms divided by height in meters squared), and lower physical activity level (15.56 percent).

A total of 602 deaths (1.4 percent) occurred during follow-up. After adjustment for a range of confounding factors, an increase in the proportion of ultraprocessed foods consumed was associated with a higher risk of all-cause mortality.

The results of a survey of an increase in ultraprocessed foods consumption appears to be associated with an overall higher mortality risk among this adult population; however researchers have determined that further prospective studies are needed to confirm these findings and to disentangle the various mechanisms by which ultraprocessed foods may affect health.

One response to “Are processed foods linked to an increased risk of mortality?”