Business agility essential before, during and after Brexit, says industry insider

“Businesses should be urgently reviewing their supply chains to identify any major risk areas and implement risk-reduction strategies.” 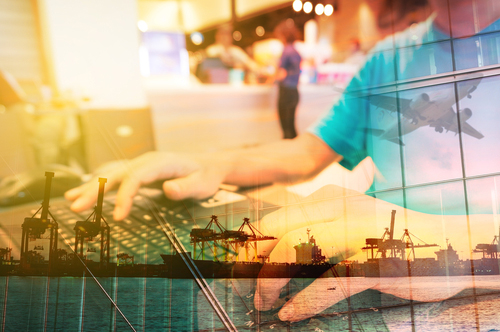 UK prime minister Theresa May saw her Brexit plan resoundingly rejected by MPs last night, leaving her facing a second no-confidence vote.  Should she lose that vote, it could trigger a general election, creating further chaos. With time running out to agree a deal with the EU, an election would potentially edge the UK closer to a no-deal Brexit. Whatever happens, disruption of some sort – and for some time – seems inevitable.

Says John Perry, managing director at SCALA, a leading provider of management services for the supply chain and logistics sector, “Until recently, a no-deal Brexit was seen as such a remote possibility that many businesses are only just starting to put contingency plans in place. However, whether a deal is agreed or not, there is a strong possibility that Brexit will cause months of severe disruption to UK/EU cross-border movements that businesses should be preparing themselves for.

“In the last few days we’ve heard mounting reports of companies that have begun stockpiling goods and raw materials, including Tesco and Marks & Spencer, in an effort to minimise the impact of this possible disruption. While this will certainly buy them some time, it is only a short-term solution.

“In addition to stockpiling, businesses should be urgently reviewing their supply chains to identify any major risk areas and implement risk-reduction strategies. Affected organisations should also consider applying to become an Authorised Economic Operator, as it’s widely agreed that achieving AEO status is likely to be one of the most effective mitigating factors in any Brexit situation.

“If, however, Article 50 is revoked, as many are hoping it will be, this will still have been an extremely valuable exercise. After so many years of frictionless trade, it’s clear that many of us have been delaying on these big decisions. If nothing else, the past two years have proven how precarious our situation really is. Brexit should therefore act as the catalyst businesses need to re-optimise their supply chains, ensuring they are as agile as possible and prepared for any future unforeseen events.”