A study has reported on the development of laser diodes to distinguish between apparently similar olive oils that present notable differences in quality. 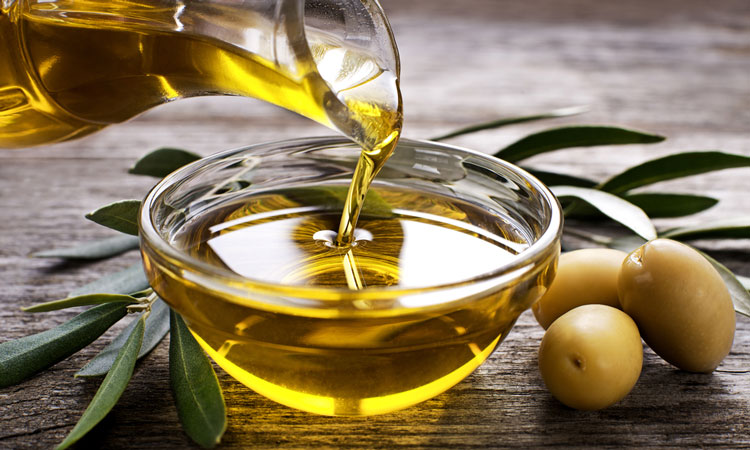 Researchers at the Complutense University of Madrid (UCM) and the Scintillon Institute in the USA have designed a sensor that can detect counterfeit olive oil labelled as extra virgin or protected designation of origin.

The tool, a report on which has been published in Talanta, can distinguish between apparently similar oils that present notable differences in quality. This is possible thanks to the use of laser diodes, because the fluorescence emitted by adulterated oils is slightly different to that of pure extra virgin olive oils.

The tool is inexpensive both to use and to manufacture (with a 3D printer). “Other clear advantages of our tool include the possibility of conducting on-site analyses, because the equipment is the size of a briefcase and therefore portable, and of generating results in real time”, explained Dr José S. Torrecilla, a senior lecturer and researcher in the Department of Chemical Engineering and Materials at the UCM.

The tool offers the olive oil sector a means to tackle a problem that generates large economic losses. “The quality of olive oil is recognised nationally and internationally. It is therefore necessary to protect this quality and combat the fraudulent activities carried out with increasing frequency and skill in the sector”, the UCM researcher continued.

Subsequently, mixtures were made using oils with between 1 and 17 percent acidity that were also past their “best before” date. Lastly, measurements were performed using the sensor, which was manufactured with a 3D printer, and an analysis was conducted of the results obtained by means of chaotic algorithms.

“This technique is available for use at any time, and only requires oils prior to packaging for quality control or after packaging to detect fraudulent brands and/or producers”, Dr Torrecilla concluded.